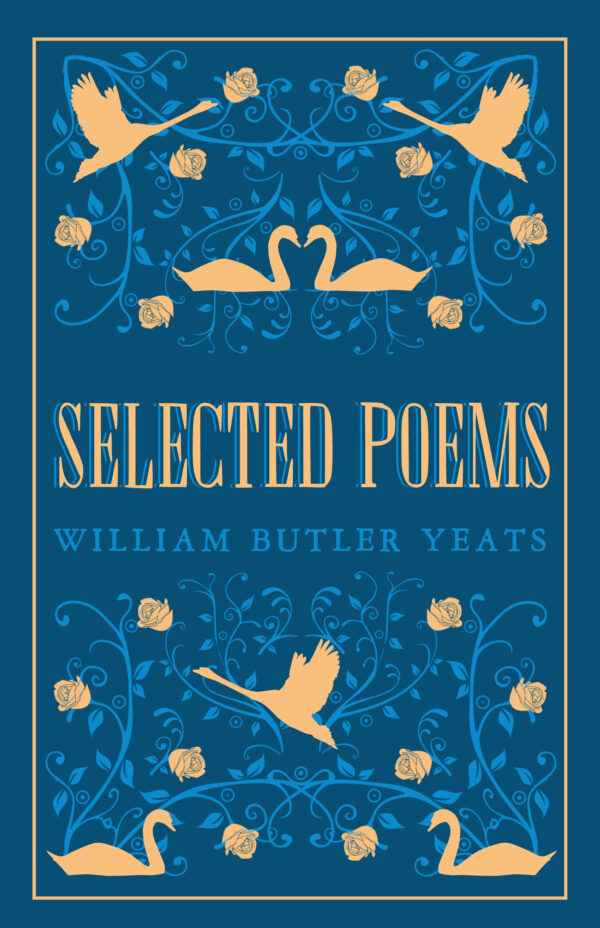 The present selection traces the development of Yeats’s verse, encompassing the poet’s interest in Irish folklore and national identity, his engagement with the political situation of his day and the rich symbolism that is the hallmark of his work and a reflection of his lifelong fascination with the occult. It contains some of his best-known pieces, including the elegiac ‘Easter 1916’, the apocalyptic ‘The Second Coming’ and the reflective and spiritual ‘Sailing to Byzantium’.

Often radical in content but always traditional in form, these poems are by turns startling and affecting, and never less than inspired. Taken together, they form an ideal introduction to the poetic career of one of Ireland’s greatest literary figures.

Contains notes, notes on the text and extra material.

W.B. Yeats (1865–1939) is one of the greatest poets of the twentieth century, as well as a dramatist, critic and essayist. Closely associated with the Irish Literary Revival, he was awarded the Nobel Prize for Literature in 1923.