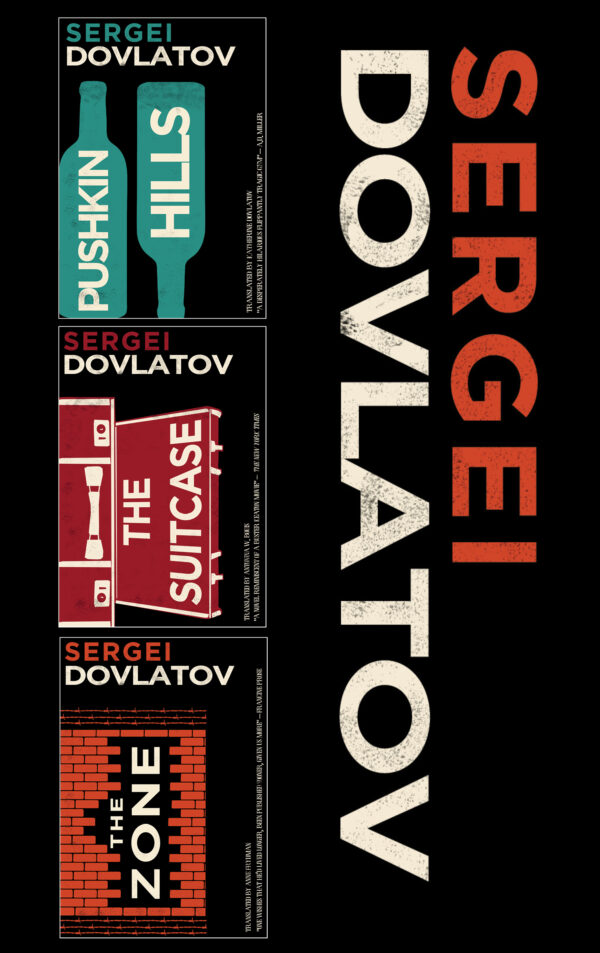 Dovlatov’s writing is simple but witty, with a hint of nostalgia; you can’t help but smile throughout. His tales open a small window on to daily life in the former Soviet Union – The Observer

This collection includes three of his best works:

The Zone – Translated by Anne Frydman

A priceless chronicle of its time which highlights universal themes, Dovlatov’s genre-defying novel also provides moments of high entertainment and humour, rendered in his characteristically sharp, concise and sardonic style. 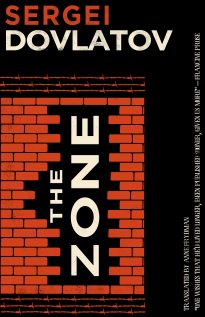 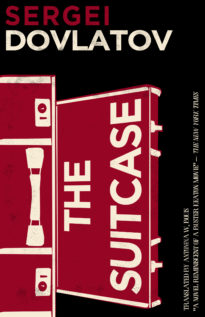 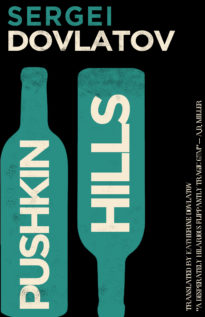