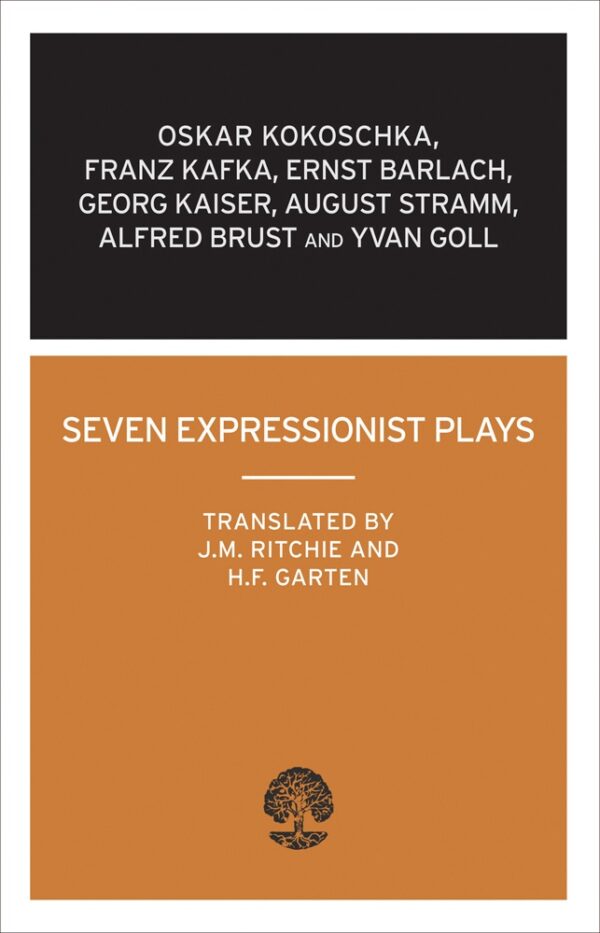 This volume contains seven plays, written between 1906 and 1926, which demonstrate the basic forms, tenets and preoccupations of German Expressionist drama, which has been described as the forerunner of Absurdist theatre and is characterized by both visual and verbal violence. These plays, taken together, offer an excellent introduction to the entire movement.

Kokoschka’s Murderer; Hope of Womankind, for example, has that strong ritualistic quality which characterizes so many other Expressionist writings, and Stramm’s terrifying Awakening recalls the threatening absurdities of Ionesco’s theatre. With their visionary elements and their timeless quality, they speak as clearly to audiences today as they did at the time of their creation.

Ernst Barlach (1870–1938) was a German expressionist sculptor, printmaker and writer.