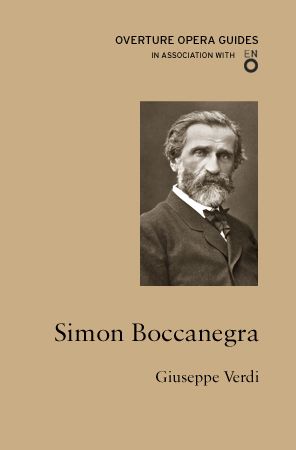 An Introduction to the 1881 Score, James Hepokoski

Verdi and His Singers: The vocal character of the two versions of Simon Boccanegra in relation to the original casts, Desmond Shawe-Taylor

Simon Boccanegra: Libretto by Francesco Maria Piave, with additions by Giuseppe Montanelli. Further additions and alterations for the revised version by Arrigo Boito

Simon Boccanegra: English translation of the 1881 libretto by Lionel Salter

Simon Boccanegra: English translation of the 1857 libretto by Emanuela Guastella