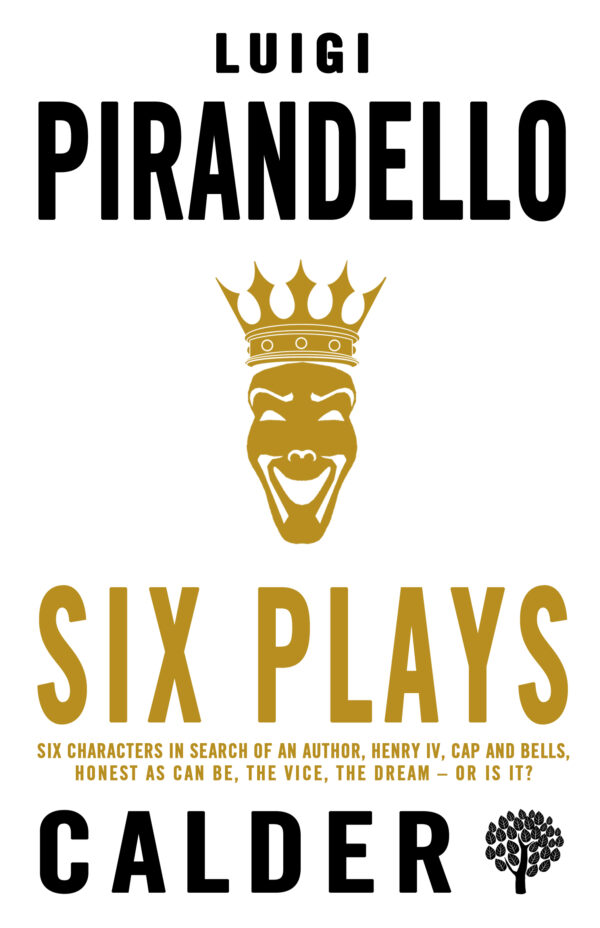 Six Plays: Six Characters in Search of an Author, Henry IV, Cap and Bells, Honest as Can Be, The Vice, The Dream – or is it?

This selection of plays by Luigi Pirandello contains some of his best-known works, such as Six Characters in Search of an Author – an absurdist piece in which the characters, actors and Pirandello himself interact during the rehearsal of a fictional play within the play – and Henry IV – a tragicomic tale of a man who falls from a horse and believes himself to be the eponymous Holy Roman Emperor.

Preoccupied with the nature of truth and delusion, and treading dangerously on the borderline between sanity and madness, Pirandello’s plays are a daring exploration of human actions and the dark motives lying behind them, and the culmination of the naturalistic school of theatre inaugurated by authors such as Ibsen and Chekhov.

Born in Sicily, Luigi Pirandello (1867–1936) studied as a philologist before becoming an acclaimed writer of both drama and fiction. One of the most innovative and influential playwrights of the last century, he is best known for his comic masterpiece Six Characters in Search of an Author, and was the winner of the 1934 Nobel Prize for Literature.