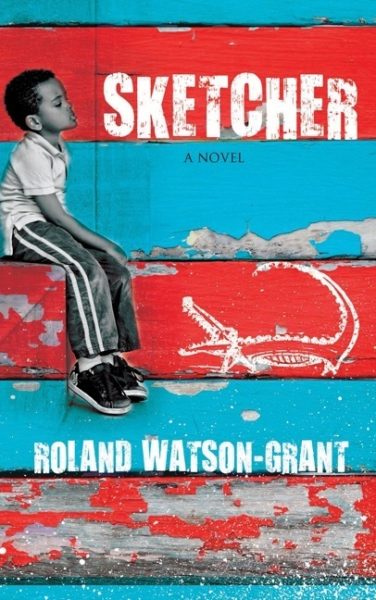 Nine-year-old “Skid” Beaumont’s family is stuck in the mud. Following his father’s decision to relocate and build a new home, based on a drunken vision that New Orleans would rapidly expand eastwards into the wetlands as a result of the Seventies oil boom, Skid and his brothers grow up in a swampy area of Louisiana. But the constructions stop short, the dream fizzles out, and the Beaumonts find themselves sinking in a soggy corner of 1980s Cold War America. As things on the home front get more complicated, Skid learns of his mother’s alleged magic powers and vaguely remembers some eerie stories surrounding his elder brother Frico.

These, as well as early events that Skid saw with his own eyes, convince him that Frico has a gift to fix things by simply sketching them. For the next few years, Skid’s self-appointed mission to convince his brother to join him in his lofty plan to change their family’s luck and the world they live in will lead to even more mystery and high drama in the swamp. Atmospheric, uplifting and deeply moving, Sketcher – Roland Watson-Grant’s stunning debut – is a novel about the beauty of life no matter how broken it is.

Roland Watson-Grant studied Literature at the University of the West Indies. A former teacher of English, he now works in advertising as a creative director. 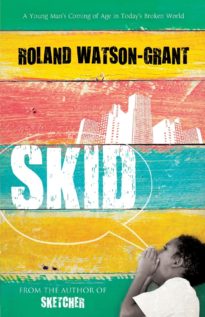