HOME > Alma Books > Skid
View basket “Skid” has been added to your basket. 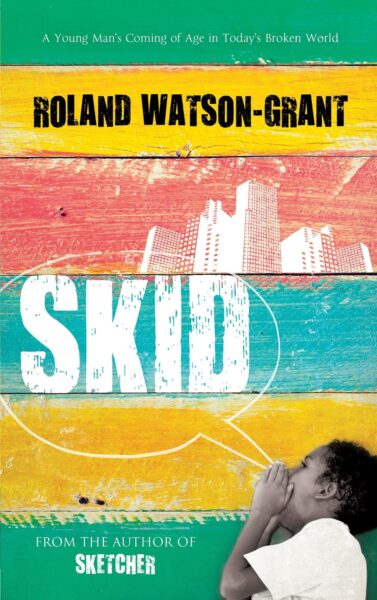 Having left the Louisiana swamp behind, the Beaumonts are finding it hard to settle into the big city. As he unpacks the boxes after their move to Eastern New Orleans, the now sixteen-year old Skid finds a diary which had belonged to his older brother Frico. Among various other family secrets that emerge from this discovery is the startling revelation that “Skid” is a hoodoo word of ominous significance. This throws Skid’s mind into turmoil and prompts him to launch into a quest for the real meaning of his name and the very foundations of his own being, an adventure which will pit him against his own brother and lead him to encounter Claire, a mysterious girl who seems to hold the answers to some of his questions.

Heart-warming, funny and poignant, Skid – the second volume in Roland Watson-Grant’s Trilogy of the Swamp after the critically acclaimed Sketcher – continues the exploration of a young man’s coming of age in today’s broken world.

Roland Watson-Grant studied Literature at the University of the West Indies. A former teacher of English, he now works in advertising as a creative director. 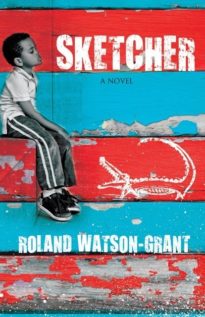