HOME > Alma Junior > Slick
View basket “Slick” has been added to your basket. 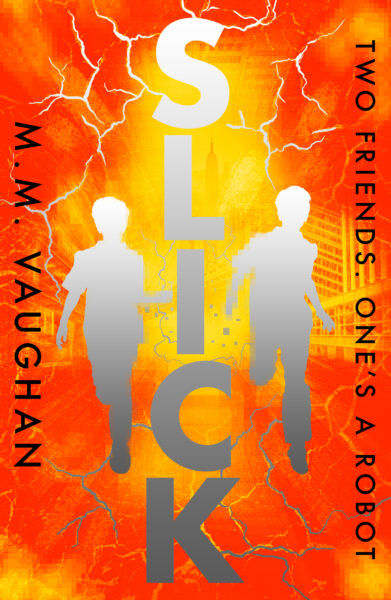 Shortlisted for the 2020 Brilliant Book Award

Shortlisted for the 2020 UKLA Book Award

Shortlisted for the Hampshire Book Award for 2020

The daughter of South American parents, Monica Meira Vaughan grew up in Spain before moving to London at the age of five, where she learnt English by watching Sesame Street and reading every Roald Dahl book she could get her hands on. She has over ten years’ experience as a teacher, working mostly with children with emotional and behavioural difficulties. Monica loves writing after midnight, building cardboard cities and collecting notebooks. She lives in London with her daughter and their cat “Toto From-Kansas”. 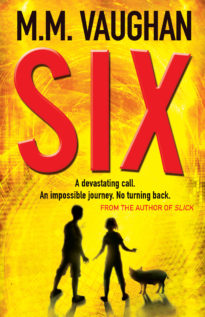