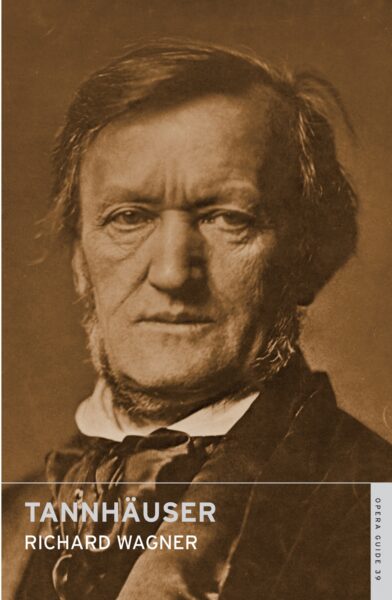 What can explain Wagner’s obsession with Tannhäuser, which he first conceived in 1845 and still considered unfinished at his death in 1883? Describing of the struggle of a man torn between erotic love and spiritual fulfilment, the opera contains the kernels of all his later works: man’s need for love and artistic satisfaction, his desire for an existence beyond death, the operation of memory and the nature of madness. The essays in this volume examine the legends which Wagner chose to weave into his text, while Carolyn Abbate also considers the effect of his many revisions upon the score, pointing out that the initial idea already involved a contrast of musical language to focus the conflict. 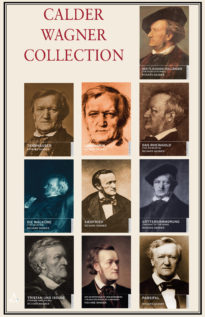 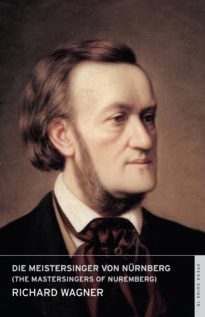 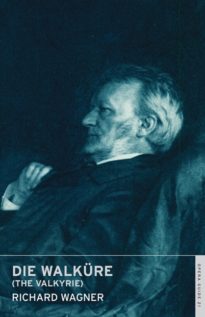