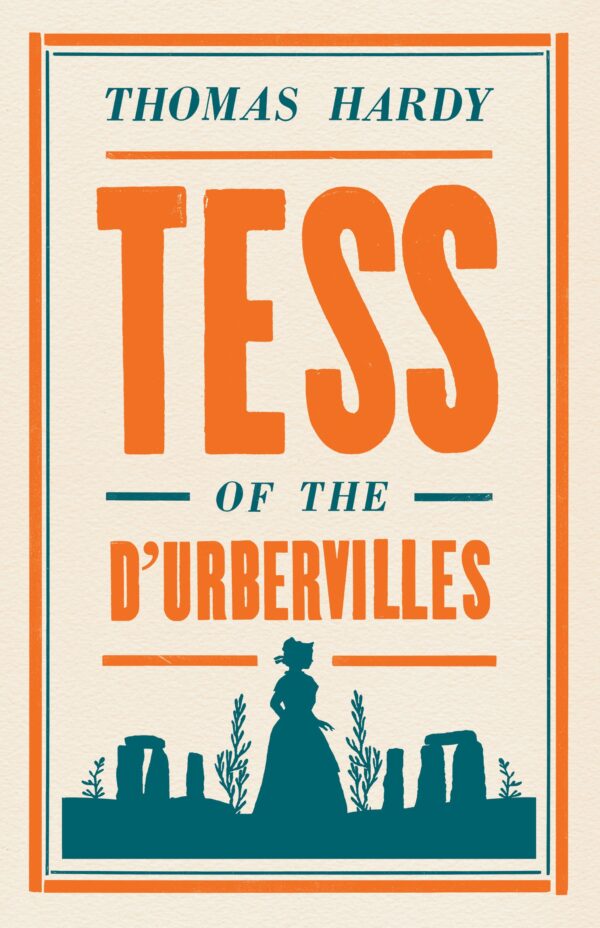 After an accident, Tess Durbeyfield, the daughter of impoverished peasants, decides to call on the aristocratic d’Urbervilles, as she believes that she is also descended from their ancient Norman lineage and that they can rescue her family from indigence. Unfortunately she is taken under the wing of the immoral libertine scion Alec d’Urberville, who seduces and scorns her. While she attempts to rebuild her life, she falls in love with the virtuous farmer Angel Clare and must find a way to defeat the demons of her past.

Controversial when it was first published for challenging Victorian morals, Tess of the d’Urbervilles has become Thomas Hardy’s most popular novel, catching the imaginations of generations of readers with its high drama, endearing heroine and powerful evocations of the southern English countryside. 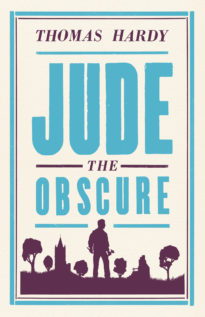 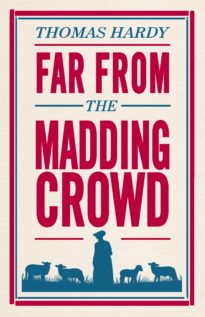