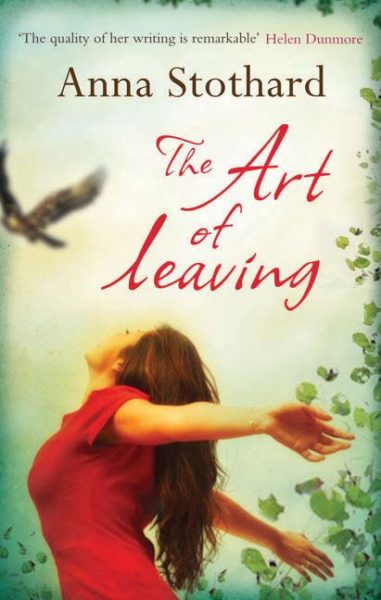 The Art of Leaving

Leaving comes naturally to Eva Elliott: she spent her childhood abandoning schools and cities. Now she enjoys the thrill of saying goodbye much more than the butterflies of a first smile or kiss. There’s so much more potential in walking away, and Eva has a dangerously vivid imagination.

During a rainy summer in London, where Eva lives in a rackety Soho flat with her boyfriend, she dreams of exit strategies. She becomes fascinated by a golden eagle who has escaped the Zoo to roam the city, and thinks up stories about the ghostly figure of a girl who lurks in the window of a strip club opposite her office. When a beguiling stranger called Grace turns up in Eva’s life armed with a conspiratorial smile and an unsettling secret, Eva is left unsure what is in her head and what is reality. In this haunting story about exits and departures, Anna Stothard reveals that love has its fault lines and freedom comes at a price.

Anna Stothard lived in Los Angeles for two years, studying at the American Film Institute, before returning to London. She has written weekly columns in the Observer and the Sunday Telegraph, as well as articles in other newspapers. Her first novel, Isabel and Rocco, was published in 2004, followed by The Pink Hotel in 2011, which was longlisted for the Orange prize and has been translated all over the world, and The Art of Leaving in 2013. She lives in Chalk Farm, London. 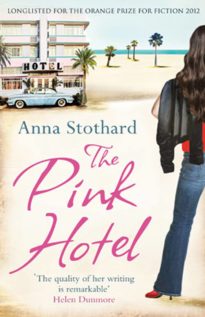