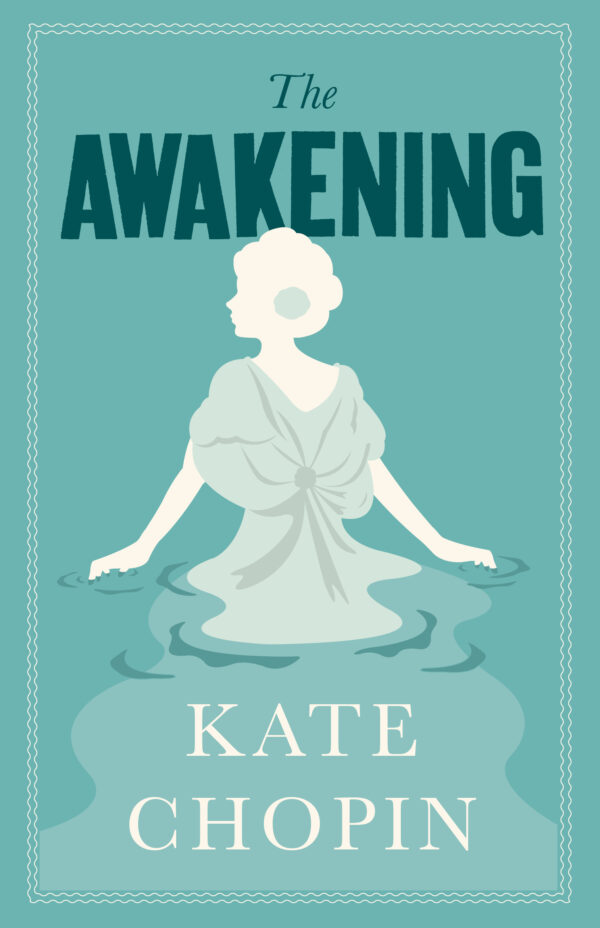 While spending the summer in the resort of Grand Isle with her husband and children, Edna Pontellier begins a process of self-discovery that is accelerated after she meets the charming Robert Lebrun. Yet, when Robert departs for Mexico and the summer vacation ends, Edna’s new-found sense of independence and personal freedom mean that she isolates herself from New Orleans society and rejects her former lifestyle. Moving into a home of her own and choosing a lover, Edna soon becomes a protégée of the unconventional pianist Mademoiselle Reisz, through whom she learns that Robert still longs for her.

Centring upon the conflict between Edna’s increasingly unorthodox views on femininity and motherhood and the prevailing social attitudes of the fin de siècle American South, The Awakening is widely seen as a landmark of early feminism and a precursor of American modernism.

Kate Chopin (1850–1904) was an American writer best known for The Awakening – a novel that caused public outrage on its publication – and for many highly acclaimed short stories.