HOME > Alma Classics > The Battle of the Books 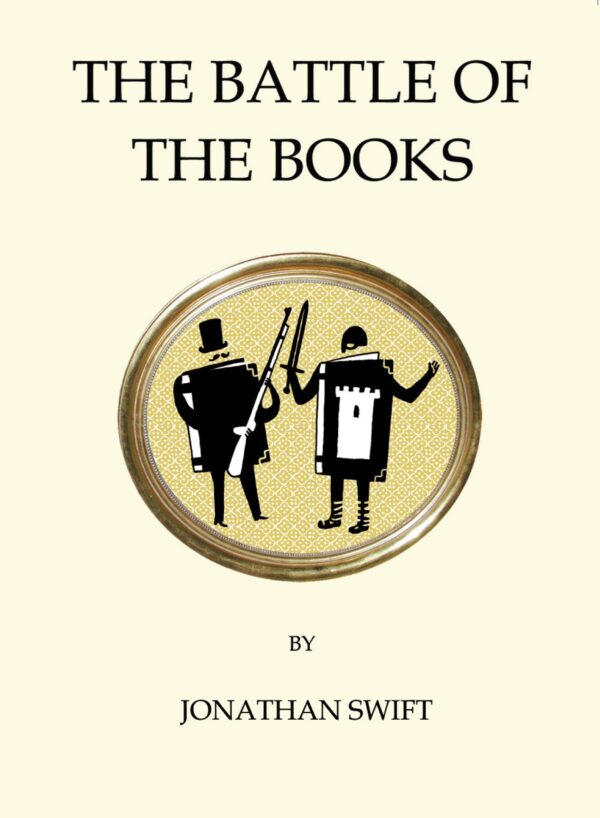 Inspired by Boileau’s Lutrin and illustrating the debate within European intellectual circles between the “Ancients”, who argued that all essential knowledge was to be found in classical texts, and the “Moderns”, who claimed that contemporary learning superseded the old sources, The Battle of the Books shows Swift at his wittiest and most trenchant. In this early satire, various books in St James’s Library take on a life of their own and come into conflict with one another, in a pastiche of the heroic epic genre.

As well as providing humorous reflections on the nature of scholarship and education, Swift seizes the opportunity to take swipes at several authors and critics. The result is a timeless and entertaining parody by one of the most enduringly popular writers in the English language. 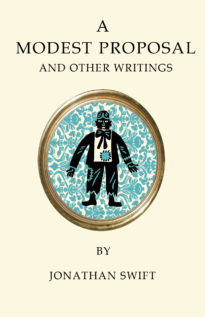 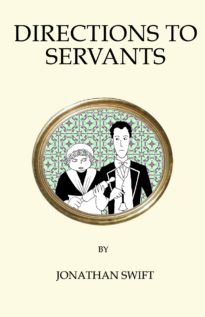 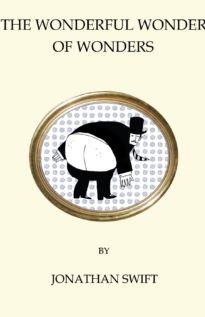 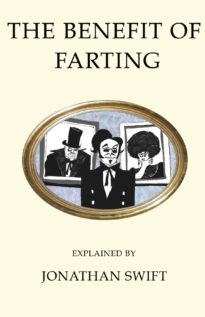 The Benefit of Farting 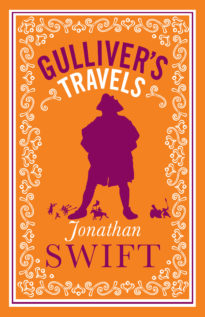