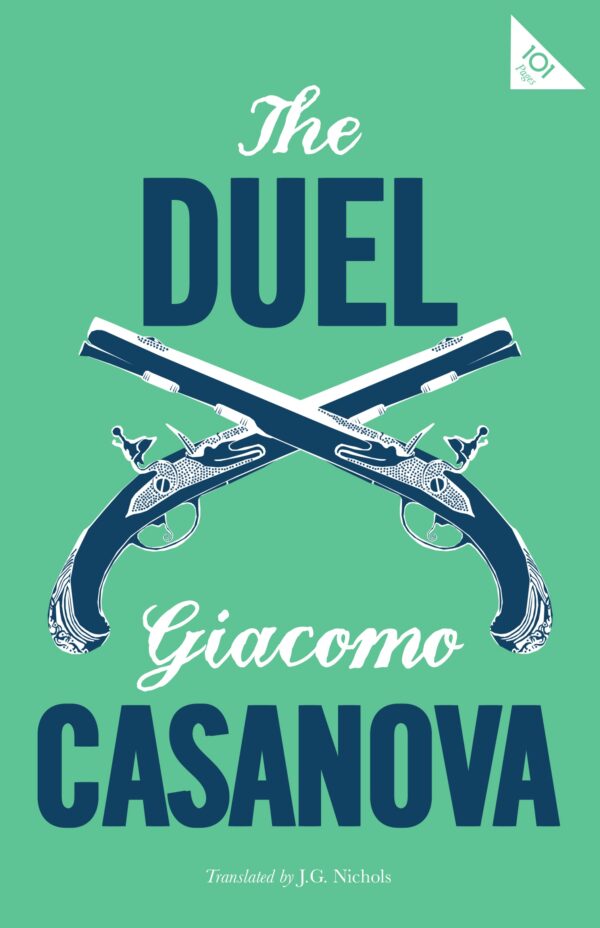 The notorious adventurer and seducer Giacomo Casanova tells of his travels – on the run from the authorities of his native Venice – around northern Europe, poking fun at the ruling classes he encounters there, before focusing on a pivotal incident that occurs in Warsaw. Insulted by a Polish count over an Italian ballerina, Casanova finds himself forced to challenge his rival to a duel, and the sequence of events and their aftermath are described with gusto by the narrator.

A rollicking autobiographical account by one of the most iconic figures of eighteenth-century Europe, The Duel is presented here with an extract about the same event from Casanova’s memoirs, written fifteen years later.

The Italian nobleman and polymath Giacomo Casanova (1725–98), famous in his lifetime for his brilliant intellect and his romantic exploits, is now recognized as one of the greatest chroniclers of eighteenth-century Europe.