HOME > Alma Books > The Girl Who Leapt through Time 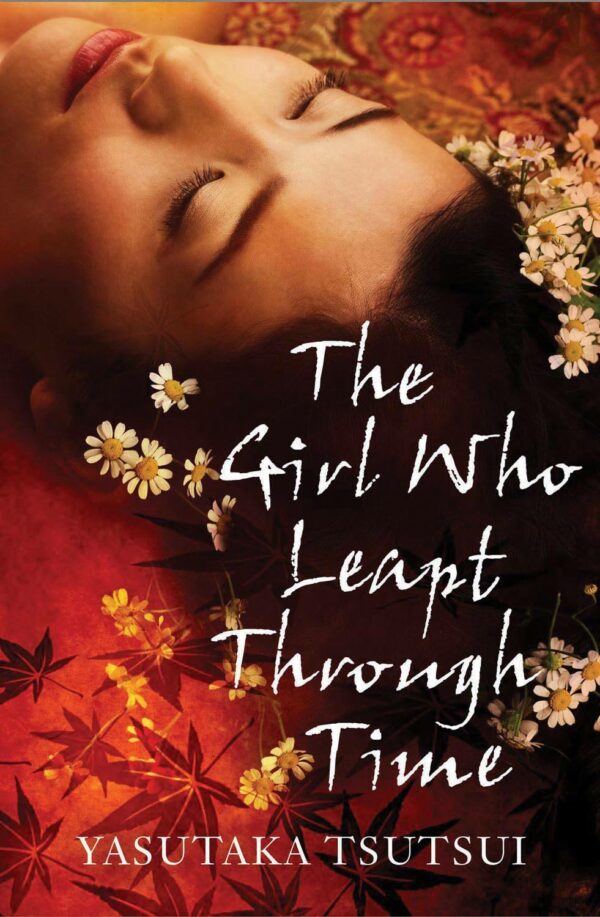 The Girl Who Leapt through Time

One of Tsutsui’s best-known and most popular works in his native Japan, The Girl Who Leapt through Time is the story of fifteen-year-old schoolgirl Kazuko, who accidentally discovers that she can leap back and forth in time. In her quest to uncover the identity of the mysterious figure that she believes to be responsible for her paranormal abilities, she’ll have to push the boundaries of space and time, and challenge the notions of dream and reality.

Also included in this volume is another celebrated novella by Yasutaka Tsutsui called The Stuff Nightmares are made of which is usually published with The Girl who Leapt Through Time.

The animated film based on the novel won numerous awards in 2006, including the Japan Academy Prize for Animation of the Year

The winner of various awards, including the Izumi Kyoka Prize, the Kawabata Prize and the Yomiuri Literary Prize, Yasutaka Tsutsui is one of the leading Japanese novelists and short-story writers. Many of his works have been adapted into plays, animes and movies.