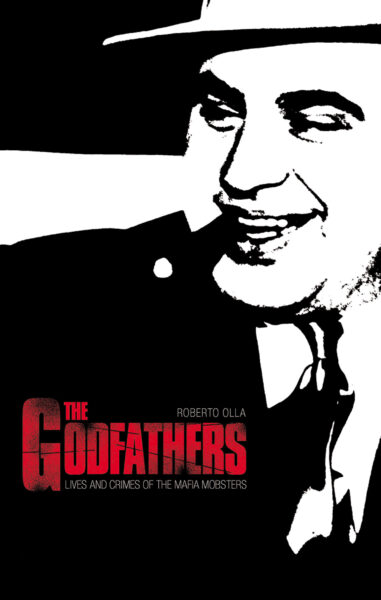 Much blood has been spilt on account of the Sicilian and American Mafias – and almost as much ink has been expended on recounting the details of their culture and crimes. However, comparatively little is known about the brutal, elusive figures who masterminded the development of one of the most powerful organizations in the world.

Enriched by carefully researched material, first-hand documents and previously unpublished photographs, Roberto Olla’s page-turning account of the mysterious lives and harrowing crimes of the Mafia Dons takes us into the heart of the Cosa Nostra’s innermost circle.

• The first book to analyse the Mafia through the mysterious lives of the Mafia mobsters
• Enriched by first-hand documents, including interviews with Rudolph Giuliani, Mario Cuomo and Bernard B. Kerik, and a 1931 interview with Al Capone
• Includes sixteen plates with some previously unpublished photographs
• Updated with the latest arrests of Sicilian bosses such as Bernardo Provenzano
• Some of the biggest names in Mafia history are introduced, and the ways in which their political savvy helped them orchestrate many of history’s major events is explained