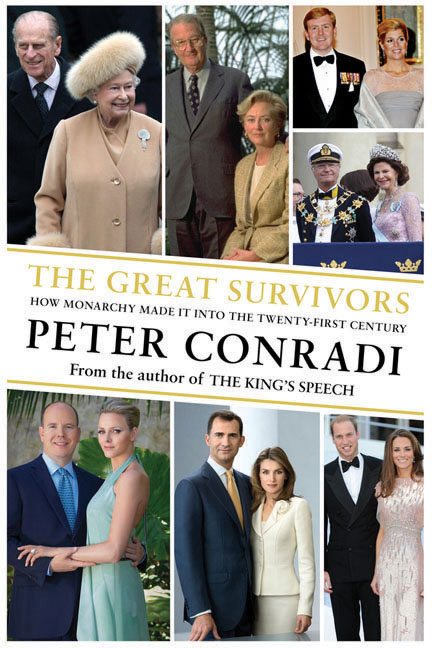 In this riveting and extensively researched account, Peter Conradi – the celebrated author of The King’s Speech – offers an uncompromising portrayal of Europe’s royals and reveals the scandals, excesses, conflicts and interests hidden behind the pomp of ceremonial garb and the grandeur of official functions. At a time when Western society appears to be demanding more equality and democracy, people’s fascination with monarchies shows no signs of waning.

Taking the reader on a journey between past and present, into a world populated by great celebrities such as Wallis Simpson, Grace Kelly and Princess Diana, as well as lesser-known and slightly murkier aristocratic figures, The Great Survivors analyses the reasons behind this apparent paradox by looking at the history of the main European dynasties – including the Windsors and their predecessors – and providing a glimpse into their world, their lives and their secrets.

Peter Conradi is an author and journalist. He works for the Sunday Times and is the co-author of The King’s Speech: How One Man Saved the British Monarchy. 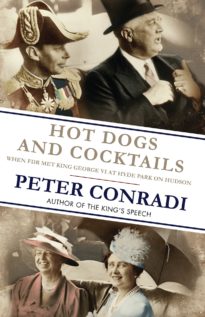