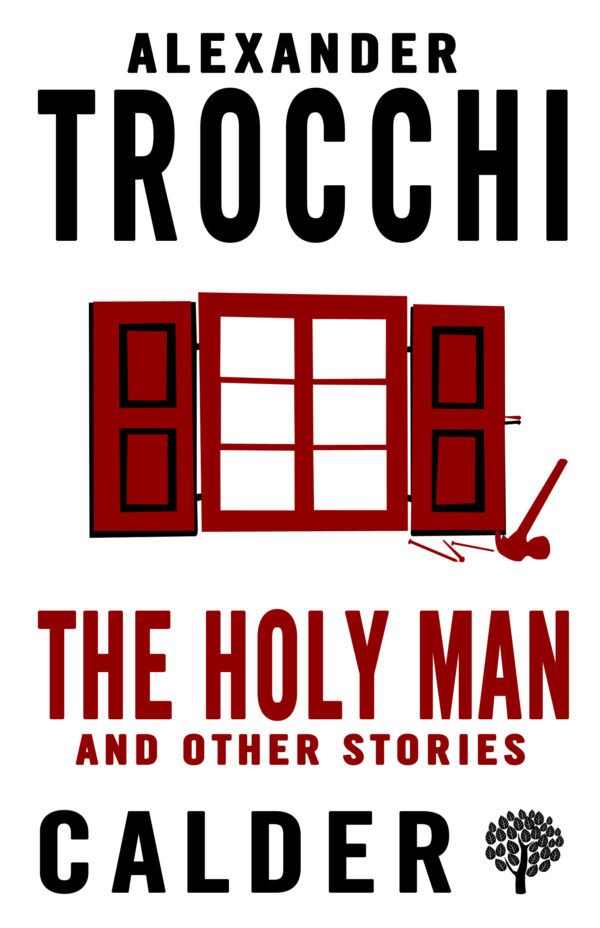 The Holy Man and Other Stories

Above a disused bar, in a dilapidated Parisian hotel that houses an assortment of indigent, marginalized lost souls, one of the inhabitants, a mysterious, reclusive holy man, is the subject of much speculation from some of his fellow occupants and respectful reverence from others. As the tale unfolds, the dynamics of this precarious microcosm are laid bare, in a powerful portrayal of those society has forgotten.

Written when the author of Cain’s Book was at the height of his creative powers and enjoying an increasing reputation in avant-garde literary circles, ‘The Holy Man’ is here presented with ‘A Being of Distances’, ‘Peter Pierce’ and ‘A Meeting’, stories which similarly tackle themes of loneliness and disenfranchisement.

Alexander Trocchi (1925–84) left Glasgow University with the honours of a brilliant philosophy scholar. In Paris, he founded Merlin – the outstanding literary magazine – wrote novels for Olympia Press, experimented with heroin and became hooked. He is best known for Cain’s Book and Young Adam. 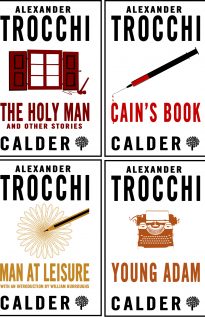 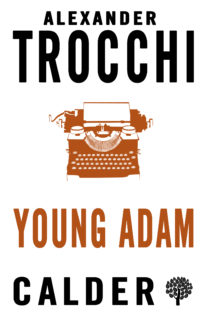 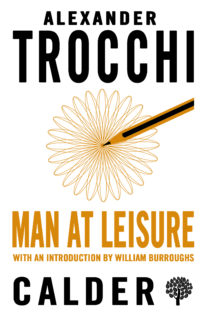 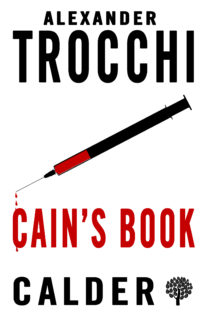