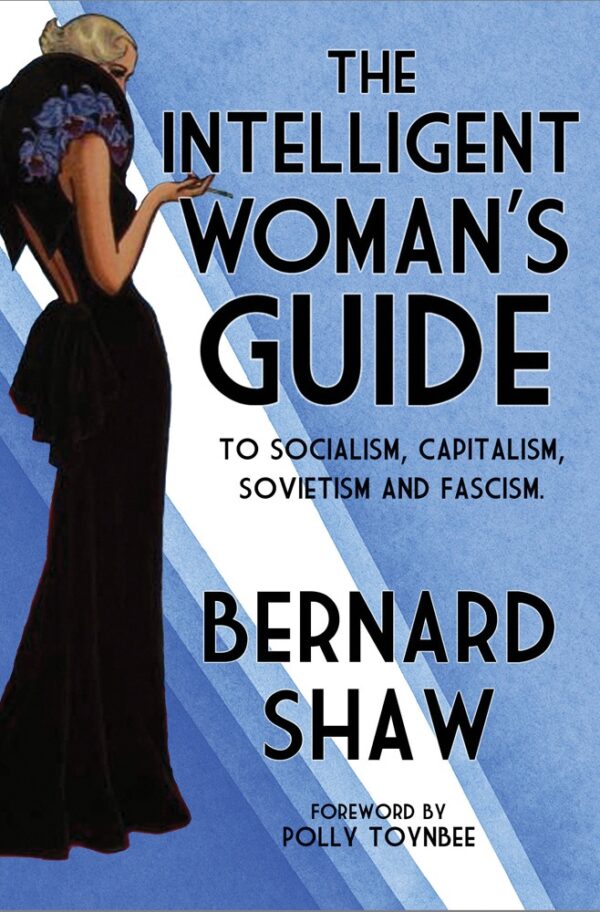 As a lifelong socialist, Shaw believed that economic inequality was a poison destroying every aspect of human life, perverting family affections and the relations between the sexes. According to him, all British institutions were “corrupted at the root by pecuniary interest” – and idealism, integrity and any piecemeal attempts at political reform were futile in the face of the gross injustice built into the Empire’s economic system.

Begun in 1924 – the year of the British Labour Party’s first period of office under Ramsay MacDonald (who hailed it as “the world’s most important book since the Bible”) – and first published in 1928, The Intelligent Woman’s Guide draws on Shaw’s decades of activism and remains a brilliant, thought-provoking classic of political propaganda.

George Bernard Shaw (1856–1950) was a Nobel-Prize winning Irish playwright and critic, as well as an ardent socialist and tireless activist for the working class.