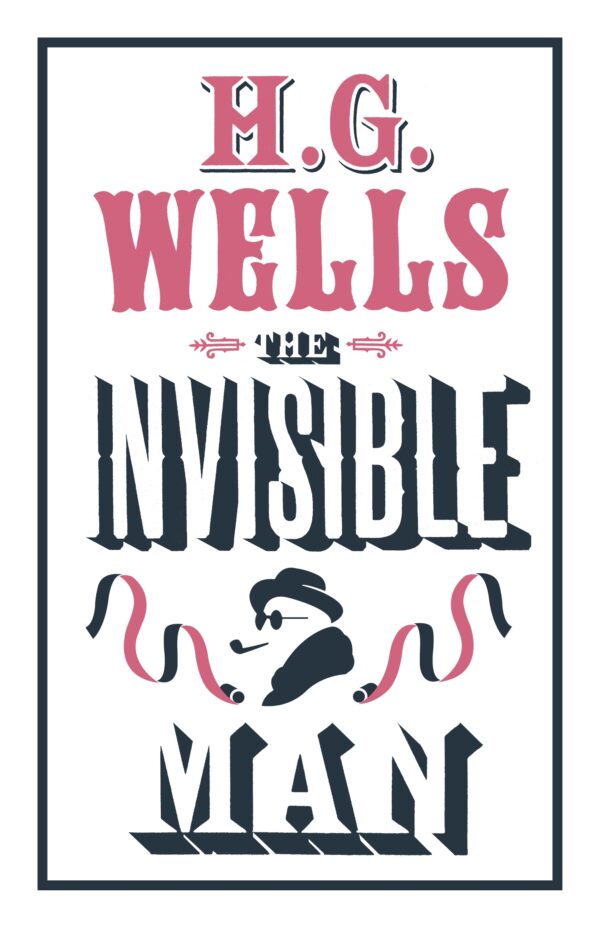 The mysterious Griffin arrives at a picturesque English inn during a snowstorm, swaddled in bandages which cover his face and with his eyes hidden behind dark glasses. His odd get-up and irascible behavior intrigue the locals, who believe him to be the victim of an accident. However, the true reason for Griffin’s outfit is far stranger: underneath those clothes, he is completely invisible. As the cause of Griffin’s state of transparency is revealed, his nefarious and destructive intentions become clear.

One of the foundational texts of science fiction, The Invisible Man has inspired numerous film and TV adaptations and remains chilling in its depiction of scientific experimentation gone wrong. 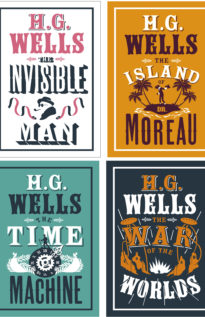 The H.G. Wells Collection (Half Price) 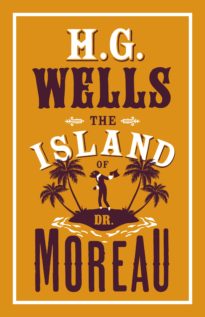 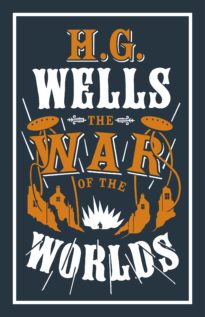 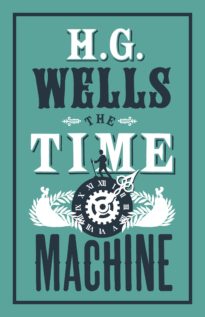