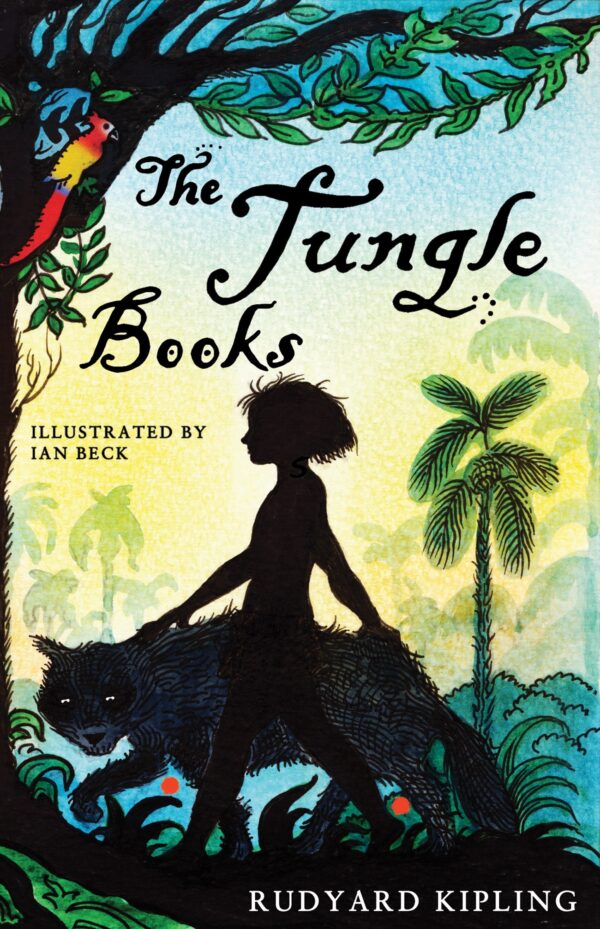 This edition contains extra material for young readers including a section on ‘As Wild as Mowgli’, a test yourself quiz and a glossary