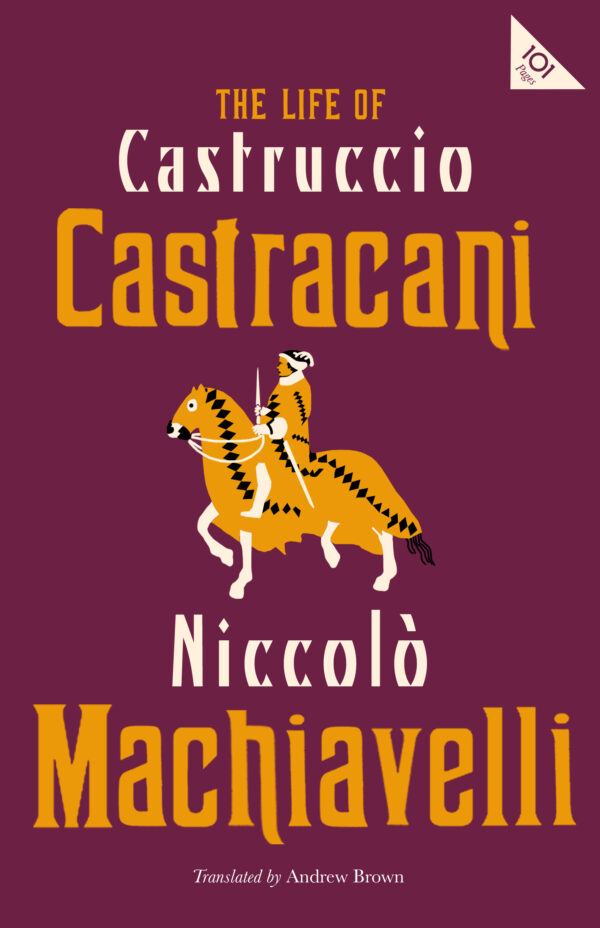 Rising from humble beginnings as a foundling, Castruccio Castracani came to prominence as one of the most powerful and shrewd warlords in Italy. Indeed, Machiavelli argues, so great was his vigour and charisma that – had he not been prevented by his untimely death – he might have surpassed in fame the great generals of antiquity and brought all the territories of Italy under his sole dominion.

Written in Machiavelli’s characteristically lucid and terse style, The Life of Castruccio Castracani is not only a key text in understanding the development of the author’s ideas on leadership and good statesmanship that would find fuller expression in The Prince, but also a revealing account of the political ferment and fractious factionalism of fourteenth-century Italy. This edition also includes a further version of Castruccio’s exploits from Machiavelli’s Florentine Histories. 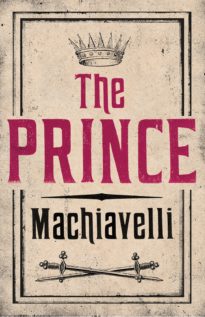