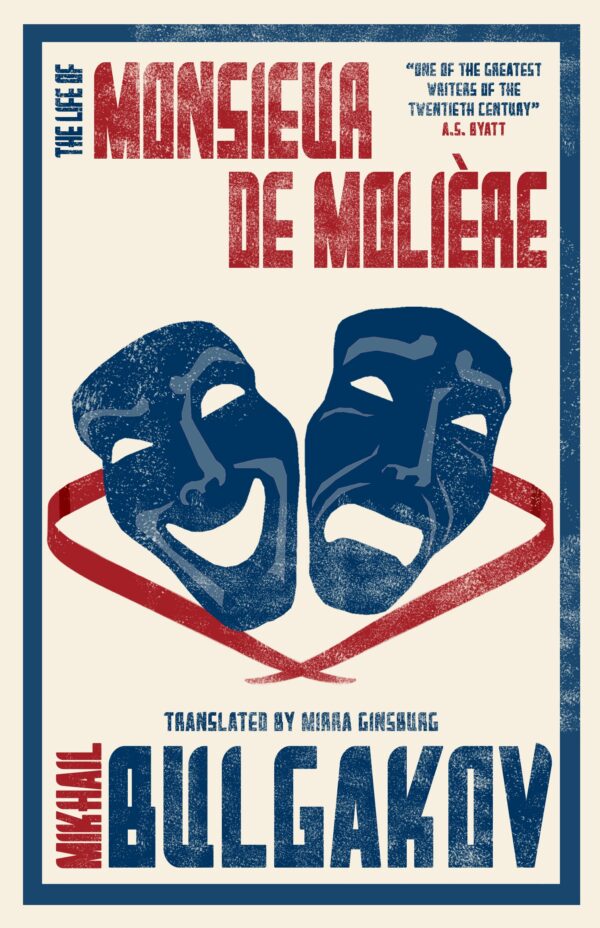 Written in 1932, but not published until 1962, over twenty years after its author’s death, The Life of Monsieur de Molière charts the life of the French playwright, from his humble beginnings to later theatrical triumphs and political controversies. The work was met with disapproval by the Soviet authorities, who detected parallels between the lives of Molière and Bulgakov, and viewed the work as a veiled critique of their own times. With a dazzling blend of biography and novelistic imagination, Bulgakov’s eccentric and satirical take on the life of a fellow writer energetically captures the genius of Molière, while revealing another aspect of his own self.