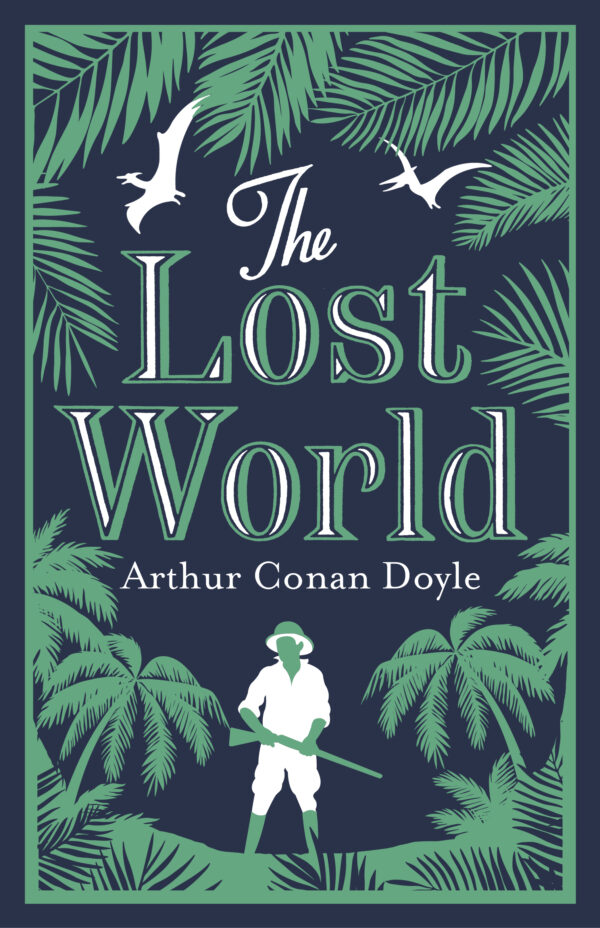 When the reporter Edward Malone is sent to interview the formidable Professor Challenger about his accounts of strange prehistoric beasts on a remote plateau in South America, he expects to be given short shrift by the researcher, notorious for man handling nosy enquirers. But Challenger, impressed by the young journalist’s thirst for adventure, invites Malone along on his next expedition, plunging him into a mysterious and dangerous world populated by dinosaurs and murderous ape men.

Having already written seminal works of detective fiction, Arthur Conan Doyle became a pioneer of early science fiction with The Lost World. This classic novel helped establish the genre and has inspired, since its first publication in 1912, countless stories, novels and films. 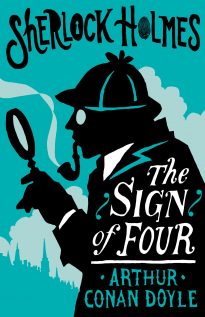 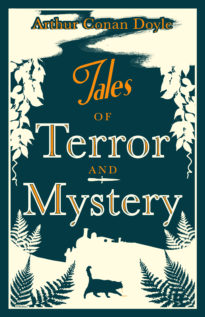 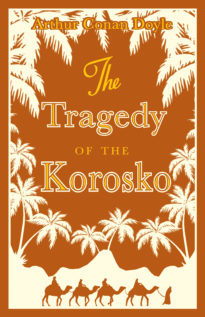 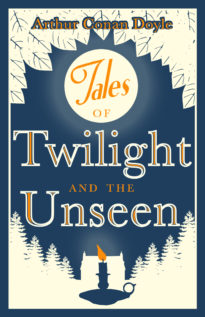 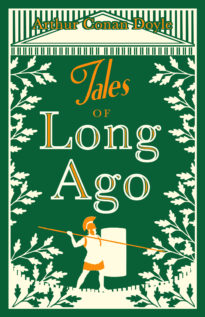 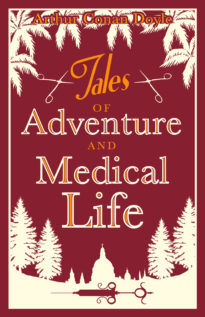