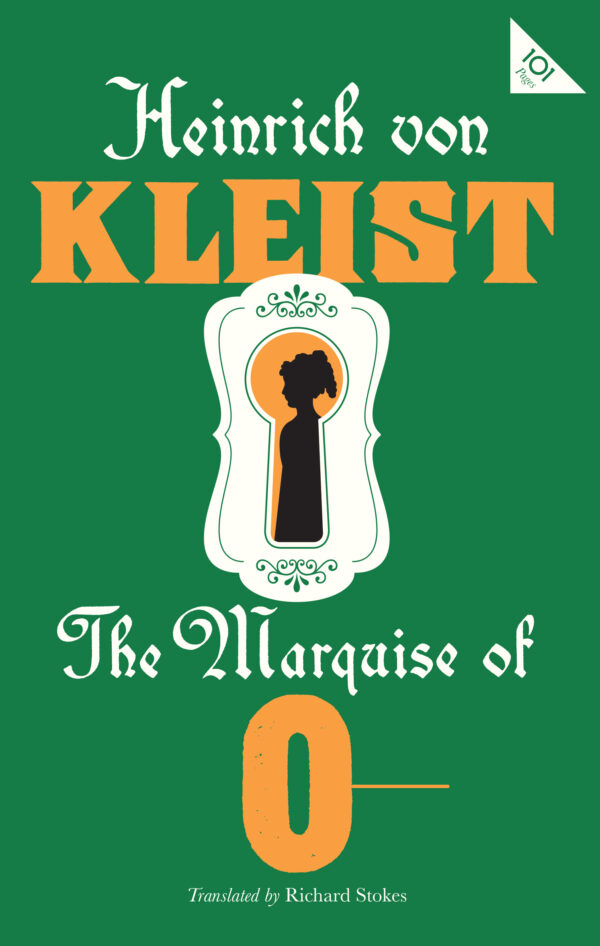 The Marquise of O—

A respectable young widow and mother of two children, the Marquise of O— finds herself inexplicably pregnant after being rescued by a Russian officer from the attentions of his soldiers during the storming of her town’s citadel. Convinced of her own innocence and wishing to vindicate her own integrity, the Marquise places an advert in the newspapers, appealing for the father to come forward and promising to marry him. But will this be enough to quench her family’s doubts and the derision of the society around her? Will this help her solve the mystery and urge the perpetrator to acknowledge paternity of the child?

One of the great classics of German literature, Heinrich von Kleist’s sexually charged novella is as edgy today as it was when it was first published in 1808, and is accompanied here by two other celebrated stories, ‘The Earthquake in Chile’ and ‘The Foundling’, showcasing the range of their author’s narrative abilities and his taste for the ambiguous and the paradoxical.

Contents: The Marquise of O–, The Earthquake in Chile, The Foundling