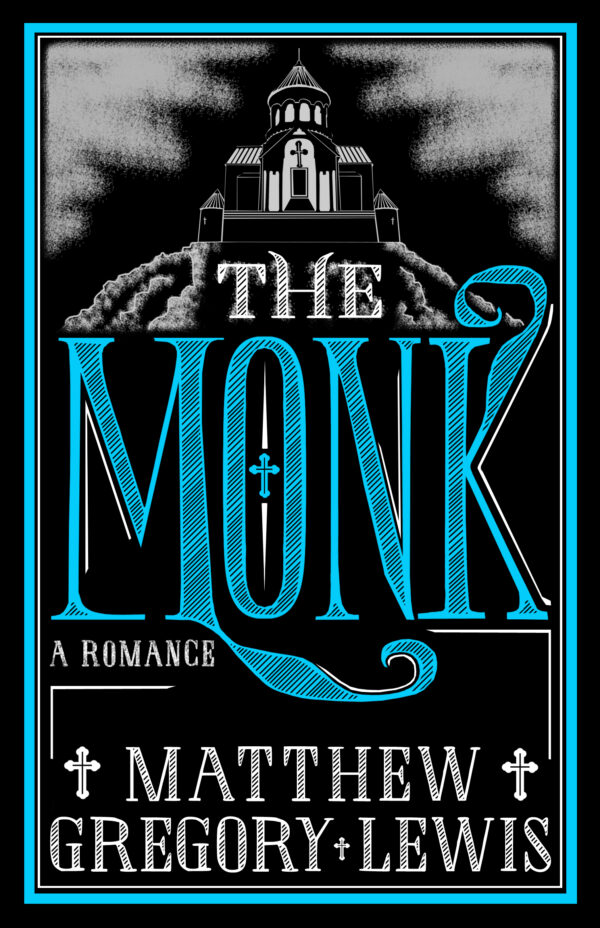 The Monk: A Romance

A masterpiece of the Gothic genre, The Monk tells the story of the Capuchin friar Ambrosio and his fall from grace through desire, greed and lust. Favourably reviewed at first, the novel was later so widely and raucously denounced for its perceived licentiousness, blasphemy and corrupting influence that Lewis had to remove controversial passages from future editions. Unsurprisingly, amidst this furore, the book was immensely popular with the reading public.

Suffused with eroticism, and focusing on the corrupting influence of power, The Monk pioneered a shocking new form of Gothic novel, where elements such as mob violence, incest and brutal murder replaced the gentler horrors of earlier practitioners of the genre.

Matthew Gregory Lewis (1775–1818) is best known for his Gothic novel The Monk, which caused a sensation and led to its author being known as “Monk” Lewis for the remainder of his life.