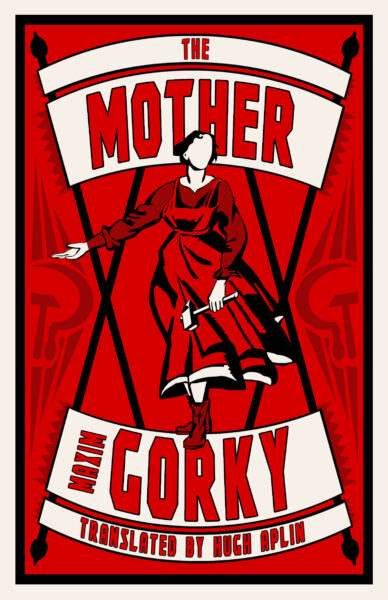 Inspired by real events and centring on the figure of Pelageya Vlasova – the mother of the title – and her son Pavel, Gorky’s masterpiece describes the brutal life of ordinary Russian factory workers in the years leading to the 1905 Revolution and explores the rise of the proletariat, the role of women in society and the lower classes’ struggle for self-affirmation.

A book of the utmost importance, in the words of Lenin, and a landmark in Russian literature, The Mother – here presented in a brilliant new version by Hugh Aplin, the first English translation in almost a century – will enchant modern readers both for its historical significance and its intrinsic value as a work of art.

Maxim Gorky (1868–1936) ranks as one of the most influential Russian writers of the twentieth century. The founder of Russian Social Realism, his work has inspired countless stage and screen adaptations.