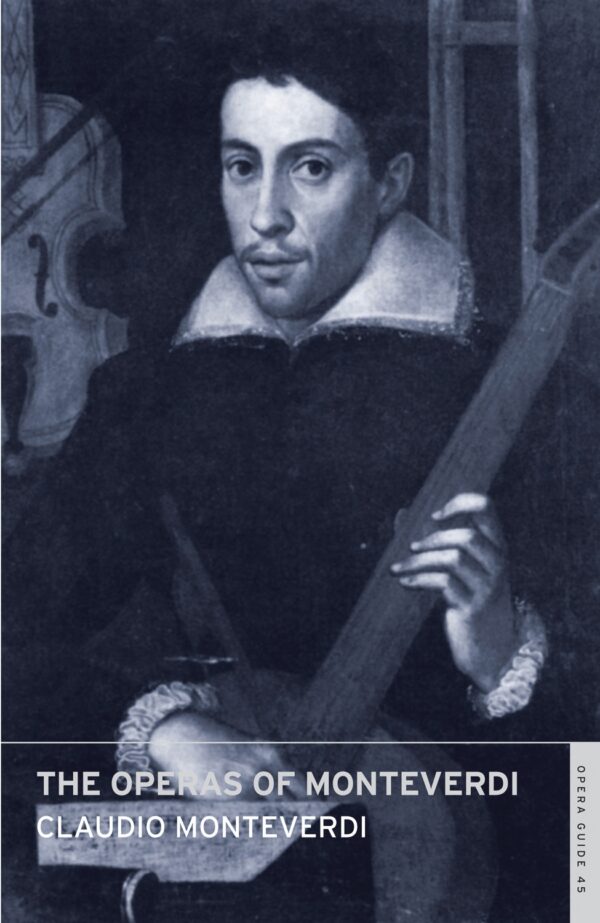 The Operas of Monteverdi

Monteverdi’s 1607 version of the legend of Orpheus is arguably the first masterpiece of opera. Composed for the court of Mantua, where Monteverdi was employed, it is very different from his two other surviving operas, which he wrote more than thirty years later to entertain Venetian audiences in the first public opera houses. Orfeo was long considered untranslatable, because the text is so closely tied to the music, and the Venetian librettos owe some of their brilliance to Spanish Golden Age theatre. This opera guide is an opportunity to read all three of Monteverdi’s stage works together, in Anne Ridler’s graceful translations.

Claudio Giovanni Antonio Monteverdi (1567–1643) was an Italian composer, gambist and singer. His work, often regarded as revolutionary, marked the transition from the Renaissance style of music to that of the Baroque period.