HOME > Alma Classics > The Prelude and Other Poems 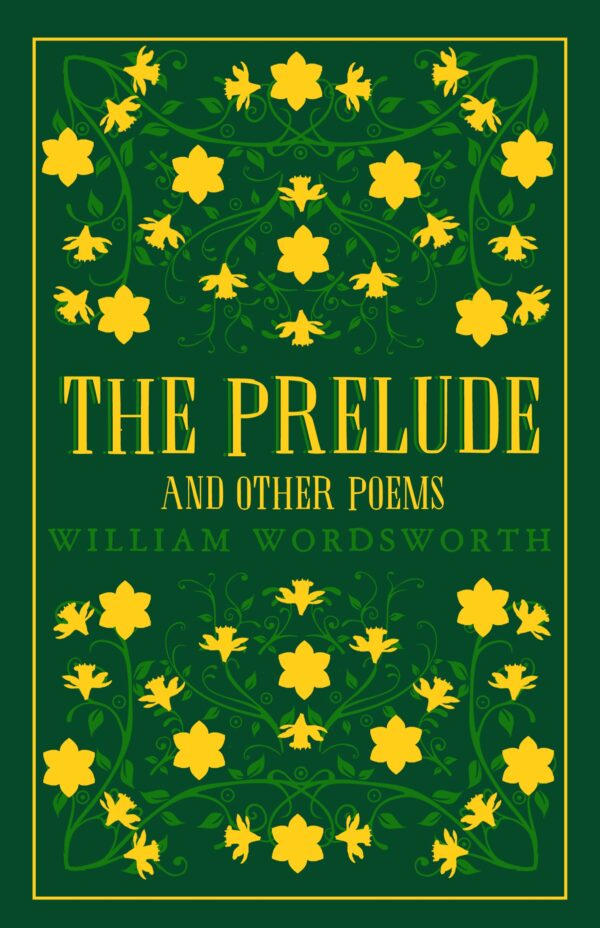 The Prelude and Other Poems

“Though absent long,
These forms of beauty have not been to me,
As is a landscape to a blind man’s eye:
But oft, in lonely rooms, and mid the din
Of towns in cities, I have owed to them,
In hours of weariness, sensations sweet,
Felt in the blood, and felt along the heart”

William Wordsworth’s verse was the embodiment of the Romantic age, with its evocation of a unifying spirit running through all things. This collection brings together a rich and diverse selection of his works, from the epic autobiographical masterpiece The Prelude to much-loved shorter poems such as ‘I Wandered Lonely as a Cloud’ and ‘She Was a Phantom of Delight’.

Alongside his more personal and introspective compositions, poems such as ‘Lines Written a Few Miles above Tintern Abbey’, ‘She Dwelt among the Untrodden Ways’ and ‘The Idiot Boy’ demonstrate, in an era of political and social ferment, the manner in which Wordsworth, together with Samuel Taylor Coleridge, forged a revolutionary new poetic style through the publication of Lyrical Ballads – one that embraced the vernacular and subjects previously deemed unworthy of poetry – and thus changed the literary landscape of England for ever.

Perhaps the most enduringly popular figure of the Romantic age, William Wordsworth (1770–1850) continues to be considered one of the world’ s great poets, with a career spanning more than half a century that saw him rising from the radical young wanderer , experiencing the French Revolution at first hand, to the august Poet Laureate.