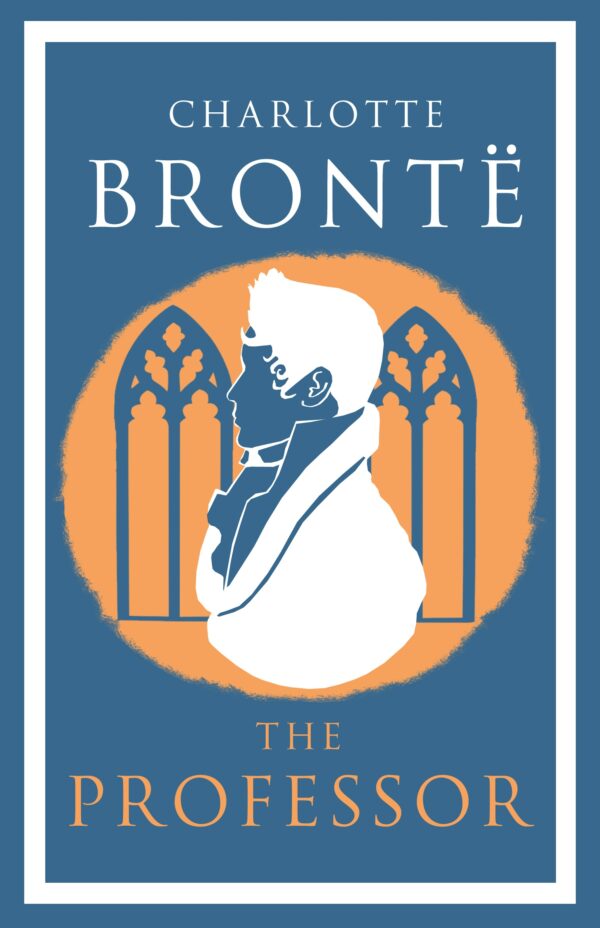 When the orphaned William refuses his uncles’ proposal to become a clergyman and angrily leaves his job in the counting-house of his brother’s mill, he decides to accept a position as an English teacher at a boys’ school in Brussels. When his career leads him to take up an additional post at a girls’ school nearby, William becomes emotionally involved with the manipulative headmistress of the establishment, Mademoiselle Reuter. The tensions rise until one of his pupils and fellow teachers – for whom he has tender feelings – is suddenly dismissed and is nowhere to be found.

Based on Charlotte Brontë’s own autobiographical experience in Brussels as a teacher and only published posthumously, The Professor was Charlotte Brontë’s first attempt at full-length fiction and bears all the hallmarks of her future work, with touches of genius and an unparalleled sharpness of style.

Part of The Brontë Sisters Collection now at half price

The elder sister of Emily and Anne, Charlotte Brontë (1816–55) is most famous for her novel Jane Eyre. Based partly on her own experiences, this ground-breaking work introduced one of the best-loved heroines in modern literature and ranks as one of the most popular English novels of all time. 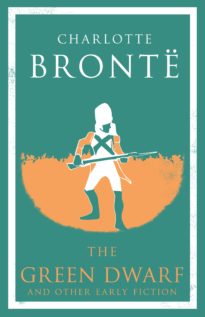 The Green Dwarf and Other Early Fiction 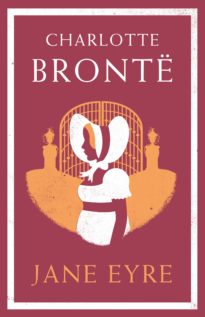