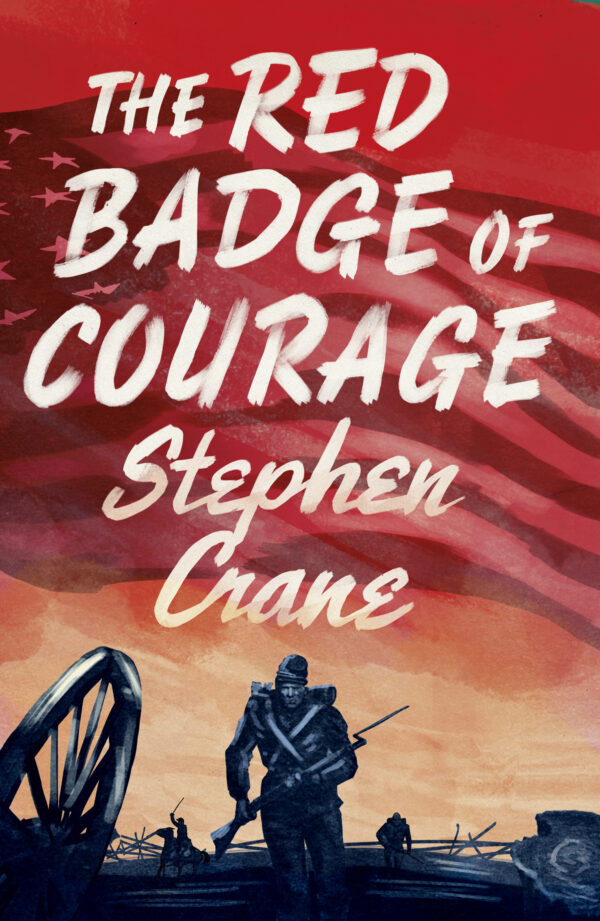 On a cold morning, at daybreak, the 304th New York Regiment is waiting to engage with the Confederate army. Among the soldiers is young Henry Fleming, who has enlisted against his mother’s wishes and is now shaken by a sense of fear and regret at the prospect of battle. But when the confrontation begins and, fearing for his life, he escapes from the field, other feelings – above all guilt and shame for deserting and for having retreated without a wound – pierce his heart and eventually force him back into the fray.