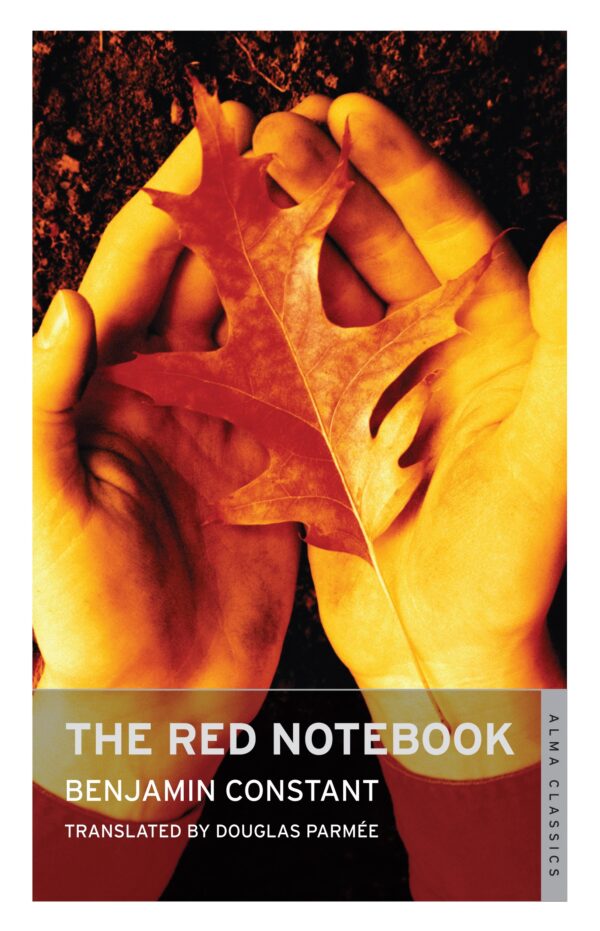 Published posthumously, The Red Notebook is an account of the youth of the author of the seminal Romantic novel Adolphe, relating Constant’s eccentric and peripatetic education, his introduction to European high society and the kindling of his literary ambitions – as well as his often comic and calamitous early experiences with the opposite sex and the development of his ruinous gambling habit.

Part picaresque romp and part Bildungsroman, this is a spirited look at life and Romantic sensibilities on the eve of the nineteenth century and a fine example of early autobiographical writing.

Henri-Benjamin Constant (1767–1830) was a Swiss-born nobleman, thinker, writer and French politician. He is now best remembered for his seminal novel Adolphe, a classic of French Romanticism.