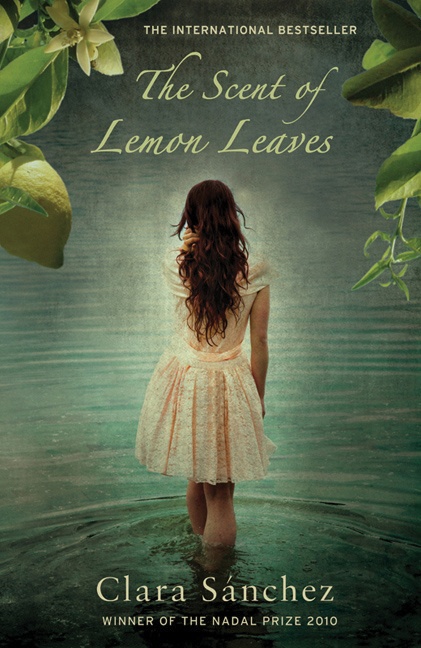 The Scent of Lemon Leaves

WINNER OF THE NADAL PRIZE

Having left her job and boyfriend, thirty-year-old Sandra decides to stay in a village on the Costa Blanca in order to take stock of her life and find a new direction. She befriends Karin and Fredrik, an elderly Norwegian couple, who provide her with stimulating company and take the place of the grandparents she never had. However, when she meets Julián, a former concentration-camp inmate who has just returned to Europe from Argentina, she discovers that all is not what it seems and finds herself involved in a perilous quest for the truth.

As well as being a powerful account of self-discovery and an exploration of history and redemption, The Scent of Lemon Leaves is a sophisticated and nail-biting page-turner by one of Spain’s most accomplished authors.

Born in Guadalajara, Clara Sánchez is the author of eight novels including Últimas noticias del paraíso (2000) which won the prestigious Alfaguara Prize in 2000. She is a newspaper columnist for top-selling Spanish newspaper El País and has been an occasional contributor for national television. Her books have all been translated in several languages.