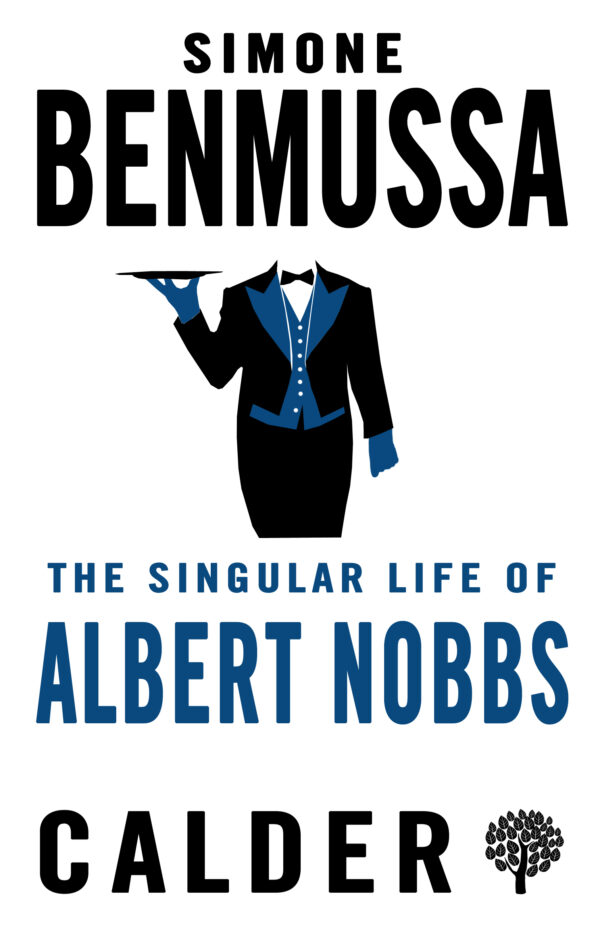 The Singular Life of Albert Nobbs

Set in a big Dublin hotel of the mid-nineteenth century, The Singular Life of Albert Nobbs is a total theatre creation. In it, we discover that Albert, the perfect waiter – who never drinks, smokes or flirts with the chambermaids – is in fact a woman who once dressed as a man to avoid poverty and is now trapped in the role.

Based on a short story by George Moore, which was recently adapted into a major Hollywood film starring Glenn Close, Benmussa’s story releases a string of disturbing questions about the nature of women and society, and is one of the most powerful and groundbreaking plays of the 1970s.

Born in Tunisia, Simone Benmussa (1932–2001) was an influential French theatre director, stage designer and playwright. Adapting to the theatre works by Henry James, Sigmund Freud and Virginia Woolf, among others, she attracted an international audience for her innovative and lively approach to drama.