HOME > Alma Classics > The Testament and Other Poems 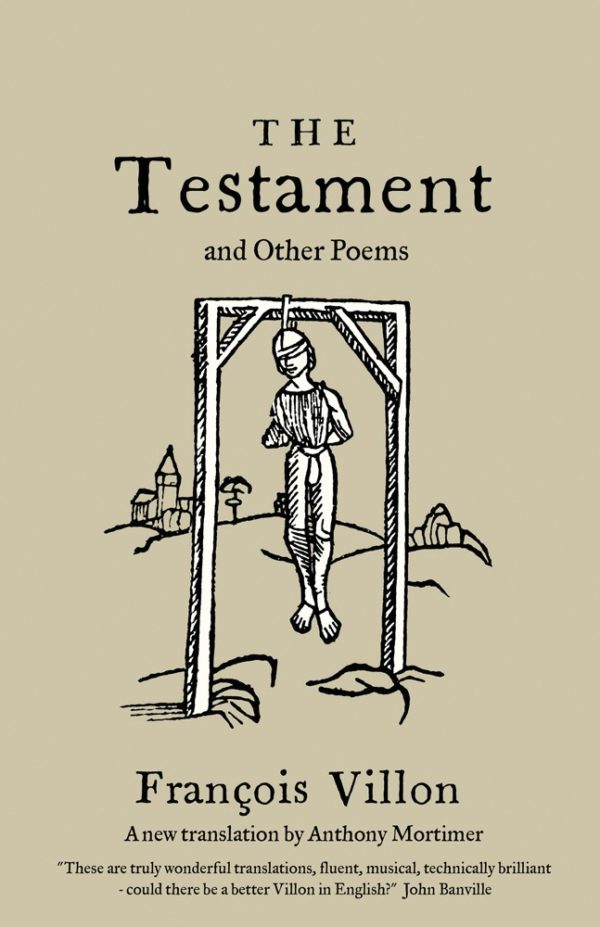 The Testament and Other Poems

The most celebrated of French medieval poets, François Villon makes poetry out the basest material – the raw urban life of Paris with its petty officials, students, clergy, tradesmen, pimps, whores and thieves. Despite successful studies, the young Villon immersed himself in this world, embarking on a career of petty crime that brought him repeated imprisonment. Condemned to death, but then reprieved and banished from Paris, he disappears from history in 1463, leaving behind a legend of poète maudit that has never lost its fascination.

Violent, indignant, ribald and often brutally physical, Villon’s verse has a formidable satiric thrust, and yet it also encompasses passages of poignant nostalgia and haunting lyric expression, culminating in his digressive autobiographical masterpiece, The Testament, which counts among the most popular texts of French poetry.

Anthony Mortimer has published acclaimed verse translations of Petrarch and Michelangelo (Penguin), Dante’s Vita Nuova and the Poems of Cavalcanti (Alma Classics). His new version of Villon is a virtuoso performance, conveying the power and panache of the original by combining a lively contemporary idiom with the strict requirements of traditional verse forms.

François Villon (c.1431–c.1463) is an almost legendary figure in French literature. Involved, as a young man, in street brawls, thefts and a killing, he was imprisoned and sentenced to death, but later pardoned by King Charles VII. His most famous poems, which are among the founding texts of French literature, are The Legacy, The Testament and The Ballade of the Hanged Men.