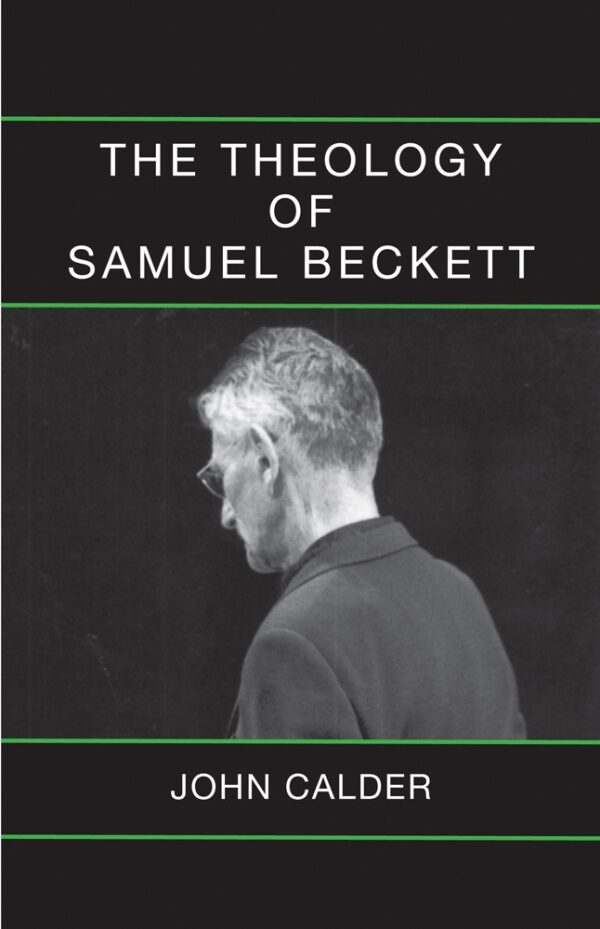 Like all the greatest writers, Samuel Beckett was primarily interested in discovering the meaning and purpose of life and of the world into which we are born. Knowledgeable about the religion his family and education instilled in him, which as an adult he could neither accept nor reject, he used it extensively in his novels, plays and poetry. Beckett’s works also explored philosophy and the imaginative world of Dante and Milton, as well as the theories of Darwin and scientific speculation, in order to create a literature that investigates human destiny more deeply and originally than any other writer had done before.

In this, his second book about the essence and depth of Samuel Beckett’s thinking and literary art, John Calder analyses the dualism of Beckett’s theological writing, his debt to the Gnostics, Manichaeism and Geulincx in particular, the presence of ghosts in his work, and why his late writing has received so little attention compared to the early and middle periods. It will open up the much underestimated Beckett to deeper understanding and provide enjoyment to the many who have become convinced that this once derided author is one of the major literary figures of his time.