HOME > Alma Classics > The Village of Stepanchikovo and Its Inhabitants 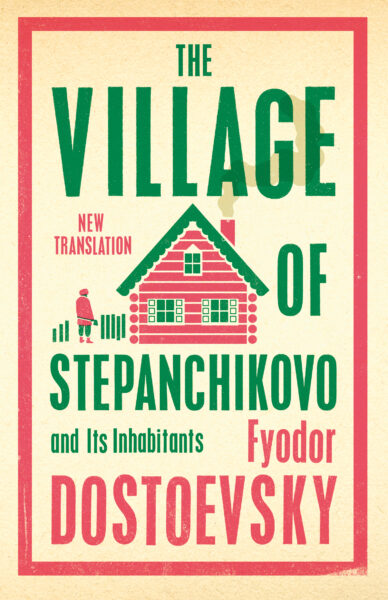 This book has not yet been published. It will be released on 25th October 2023. If you order it before this date, we will send it out as soon as copies are available.

NOW IN A NEW TRANSLATION

Presented in a new translation by Roger Cockrell, The Village of Stepanchikovo and Its Inhabitants was originally conceived as a play and first published in 1859, shortly after the author’s release from forced military service. Gogolian in style and tone, and waspish in its description of the villainous Opiskin, it is a sustained exercise in caricatural cruelty and a comedic tour de force.

The young Sergei is summoned from St Petersburg by his uncle, the retired colonel Yegor Rostanev, to the remote country estate of Stepanchikovo. Rostanev’s household, populated by a medley of remarkable characters, is dominated by the figure of Foma Opiskin, a devious, manipulative hanger-on who has everyone in thrall and plots to marry the colonel to the woman of his choice, Tatyana Ivanova. When Opiskin finds that his plans are being thwarted, a confrontation with Rostanev ensues, and all hell is let loose.

Part of Alma Dostoevsky Collection now at half price 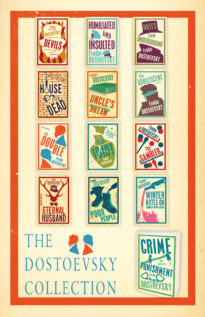 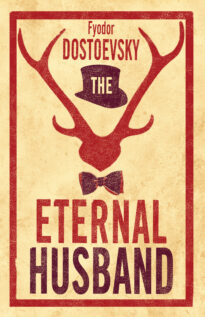