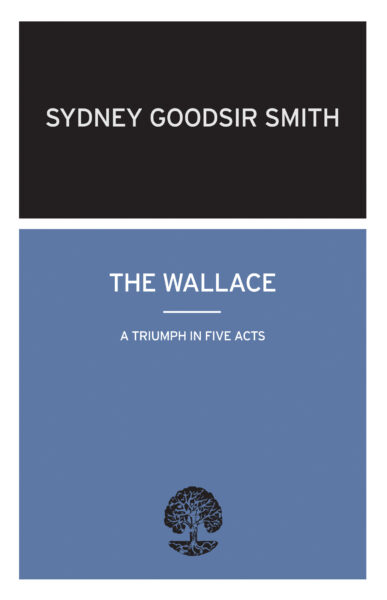 The Wallace is a historical play dramatizing the life of one of Scotland’s greatest heroes, William Wallace, whose revolt against England in the early fourteenth century led to his capture and execution, but, also through the continuing and successful rebellion of his successor, Robert the Bruce, to eventual Scottish independence.

The author is revealed not only as a major dramatic poet, but as a chronicler of history. The work carries an excitement and emotional charge that can infect an audience with the author’s own concern for freedom and justice. 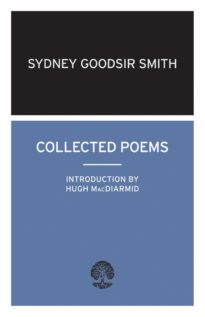