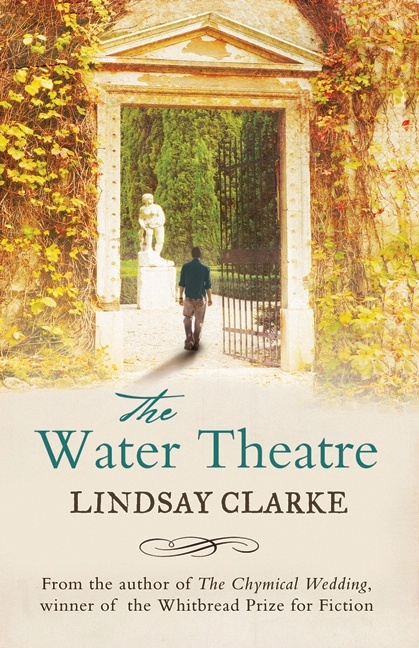 As war-reporter Martin Crowther arrives in Umbria, still raw from a recent assignment in Africa, and from a failing love affair back home, a storm hits and the sky opens. Things are powerfully on the move inside him too as he comes to the small village of Fontanalba, on a mission to track down two friends from a lifetime ago.

Adam and Marina are the estranged children of his mentor, Hal Brigshaw, who is nearing the end of a turbulent life and wants to summon them home. But there are good reasons for their self-imposed exile, and not all of them are understood, and not all are in the past. An air of secrecy also surrounds preparations for an event at Fontanalba in which Adam and Marina have an extraordinary role to play. As Martin waits, trapped between duty and desire, he is both intrigued and dismayed by his dealings with a close-knit community, who seem bent on protecting their own – and on shaking the ground of Martin’s life.

Lindsay Clarke is the author of seven novels, including The Chymical Wedding, which won the Whitbread Award for Fiction in 1989. He has been Writer in Residence at the University of Wales, Cardiff, where he became a long-term Associate of the MA Creative Writing programme, and has lectured widely in England, abroad and tutored many courses for the Arvon Foundation. He lives in Somerset with his wife, who is a ceramic artist.