HOME > Alma Classics > The Whisperer in Darkness and Other Tales 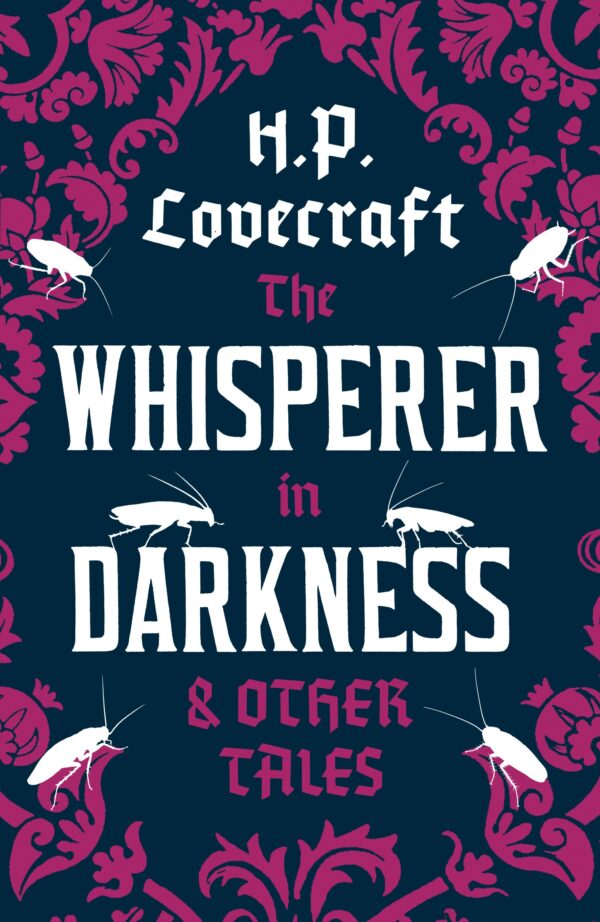 When strange things are reported to be floating in rivers in rural Vermont after a flood, old myths about hill-dwelling monsters who abduct humans resurface in subsequent debates, much to the annoyance of local academic Albert N. Wilmarth. However, when he starts receiving letters from a man named Henry Wentworth Akeley about the supposed presence near his farmhouse of an extraterrestrial race worshipping ancient cosmic deities, Wilmarth finds himself drawn into an astonishing correspondence that leads to a harrowing discovery.

A seminal early contribution to the horror and science-fiction genres, ‘The Whisperer in Darkness’ is presented here, along with other classics from the Lovecraft canon – such as ‘The Call of Cthulhu’, ‘The Shadow over Innsmouth’, ‘The Music of Erich Zann’ and ‘The Silver Key’ – in a brand-new collection showcasing the finest tales from the twentieth century’s foremost purveyor of terror. 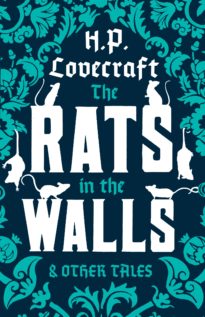 The Rats in the Walls and Other Stories