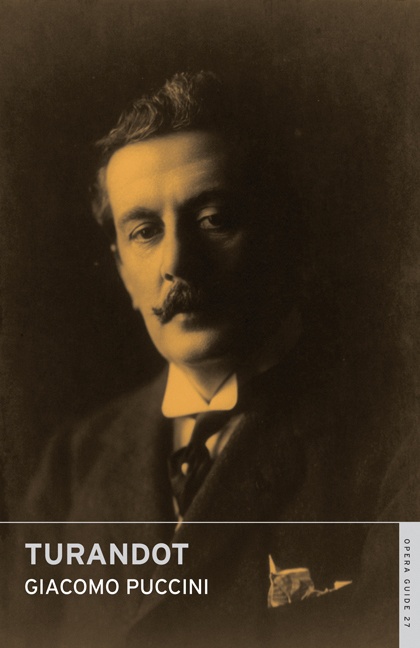 “A Turandot filtered through a modern brain”, wrote Puccini, describing his plans to rework the eighteenth-century fable by Carlo Gozzi. According to Mosco Carner, Puccini’s last and supreme work is an advanced score which, with an orchestration that reflects contemporaries such as Richard Strauss and Stravinsky as well as genuine Chinese rhythms and harmonies, remains true to the Italian vocal tradition. The musicologist Jürgen Maehder analyses of the ending, which Franco Alfano composed from Puccini’s sketches. In addition, the great British soprano Dame Eva Turner recalls her experiences of singing the title role, of which she was a legendary interpreter.

Giacomo Puccini (1858–1924) was born in Lucca into a family of musicians and composers. His operas, which include Tosca, La Bohème, Madama Butterfly and Turandot, are among the most frequently performed in the international repertory. 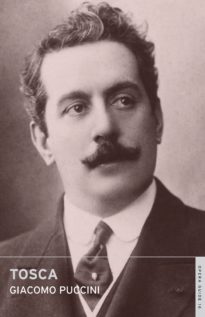 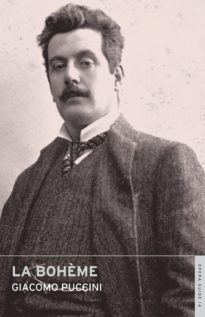 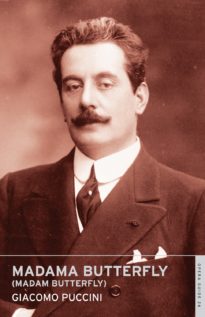