HOME > Alma Books > Two Cows and a Vanful of Smoke 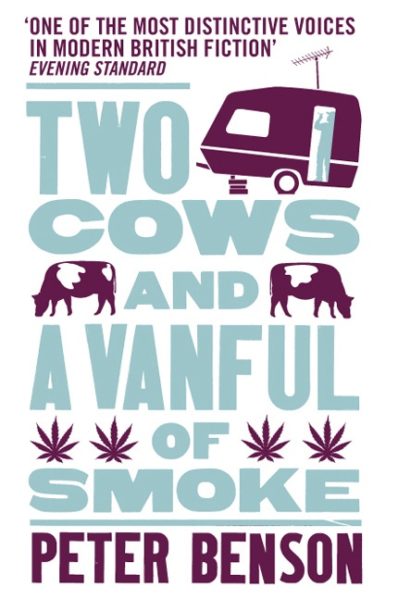 Two Cows and a Vanful of Smoke

When young Elliot gets a labourer’s job at Mr Evans’s after being sacked from a pig farm for liberating six of its sows, he thinks he’ll have even more opportunities to lean on gates or stare at fields. But his best mate Spike keeps getting him into trouble, first by showing him what is being grown in a tucked-away polytunnel, and then turning up at his caravan’s door with a van full of weed. As Elliot tries to help his friend get rid of the hot merchandise, they find themselves at the receiving end of a cruel cat-and-mouse game.

A tale of adventure with as many twists and turns as the enchanting Somerset landscape that forms its backdrop, Two Cows and a Vanful of Smoke is, above all, a celebration of the English countryside – full of magic, history and superstition – where smoke is in the air, and where not all is what it seems.

Peter Benson’s first novel, The Levels, won the Guardian Fiction Prize. This was followed by A Lesser Dependency, winner of the Encore Award, and The Other Occupant, which was awarded the Somerset Maugham Award. Peter Benson has also published short stories, volumes of poetry and screenplays, some adapted for TV and radio. His works have been translated into many languages. 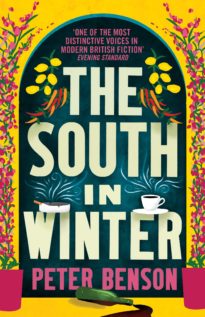 The South in Winter