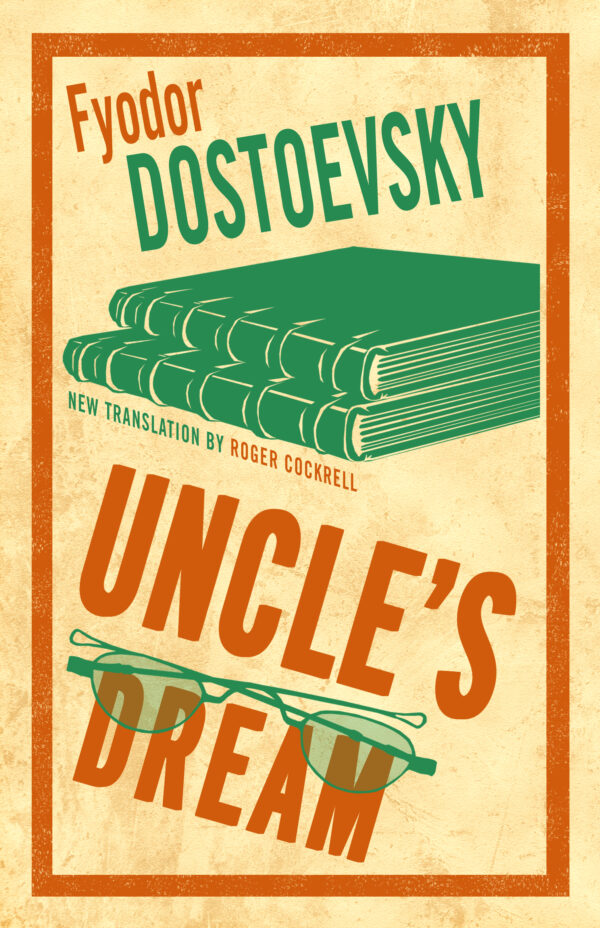 The small town of Mordasov is all abuzz at the arrival of Prince K—, a wealthy, ageing landowner, after an absence of several years. Maria Alexandrovna Moskalyova, a local gossip and fearsome schemer, decides that he would be an advantageous match for her daughter Zina. But in her endeavours to make such a union come about, she must contend with rival matchmakers and Zina’s wilfulness.

Written soon after Dostoevsky was released from the prison camp that inspired The House of the Dead, Uncle’s Dream shares very little of that novel’s gloomy tone and contains many elements of a light, drawing-room farce. Beneath the surface, however, lies a sharply satirical voice which looks ahead in part to later novels such as Devils.