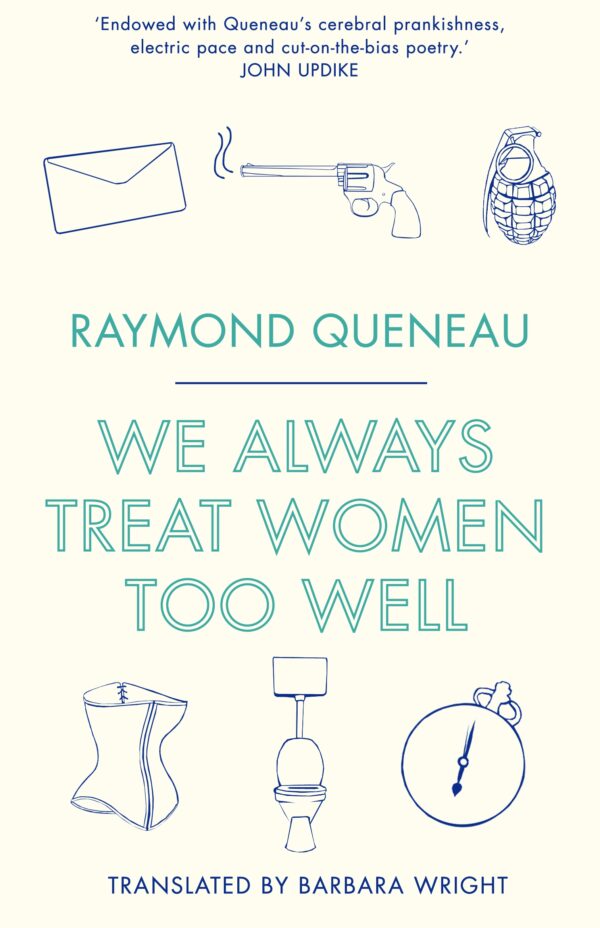 Published originally as the purported French translation of a novel by fictional Irish writer Sally Mara, We Always Treat Women Too Well is set in Dublin during the 1916 Easter Rising and tells the story of the siege of a small post office by a group of rebels, who discover to their embarrassment that a female postal clerk, Gertie Girdle, is still in the lavatory some time after they have shot or expelled the rest of the staff. The events that follow are not for prudish readers, forming a scintillating, linguistically delightful and hilarious narrative. 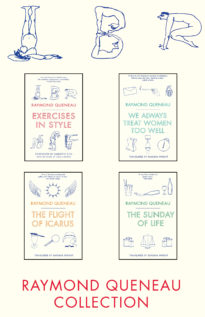 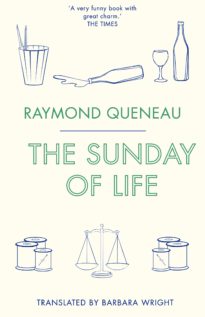 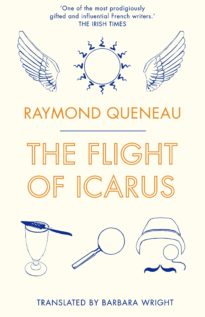 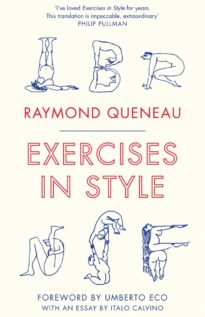 Exercises in Style – Book of the Month (Half Price)