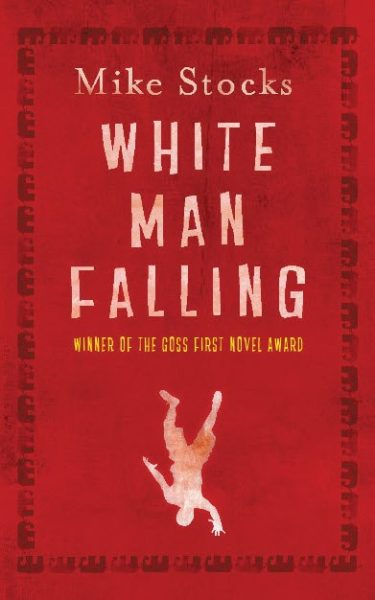 Police Sub-Inspector (retired) R.M. Swaminathan has suffered a stroke while beating up a Very Guilty Suspect in the lock-up of Mullaipuram Police Station. He can no longer talk properly, command the respect of his community, or give his six daughters the bankrupting dowries they deserve. Is it any wonder that Swami has lost his pride and wants to kill himself using only a puncture-repair kit? Surely a man in these circumstances has good reason to feel cursed when a white man falls out of the sky, dying at his feet and making him a laughing stock. But as further strange incidents occur, Swami’s hometown starts to believe he is walking with God, and life changes for ever…

Mike Stocks was born in Lancashire and educated at Birmingham University. He writes novels, poetry and translations, and has worked both as a lexicographer and as an editor for several British publishers. He is the founder of Anon, the anonymous-submissions poetry magazine. His debut novel, White Man Falling, won the Goss First Novel Award. His poetry collection Folly is published by Herla Publishing.