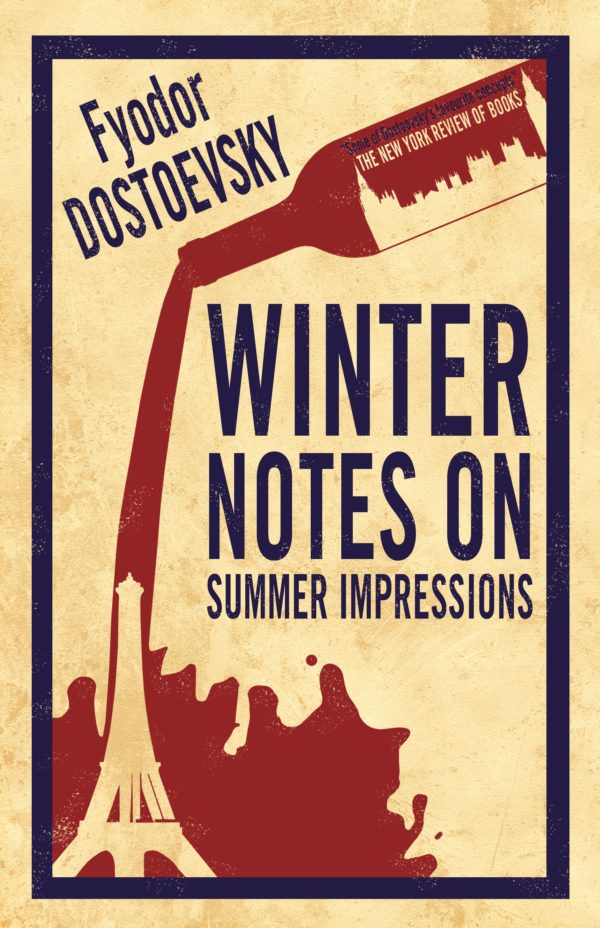 In June 1862, Dostoevsky left Petersburg on his first excursion to Western Europe. Ostensibly making the trip to consult Western specialists about his epilepsy, he also wished to see first-hand the source of the Western ideas he believed were corrupting Russia. Over the course of his journey he visited a number of major cities, including Berlin, Paris, London, Florence, Milan and Vienna. 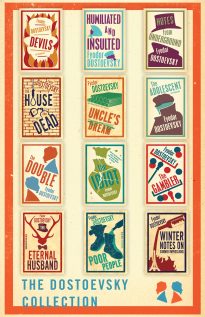