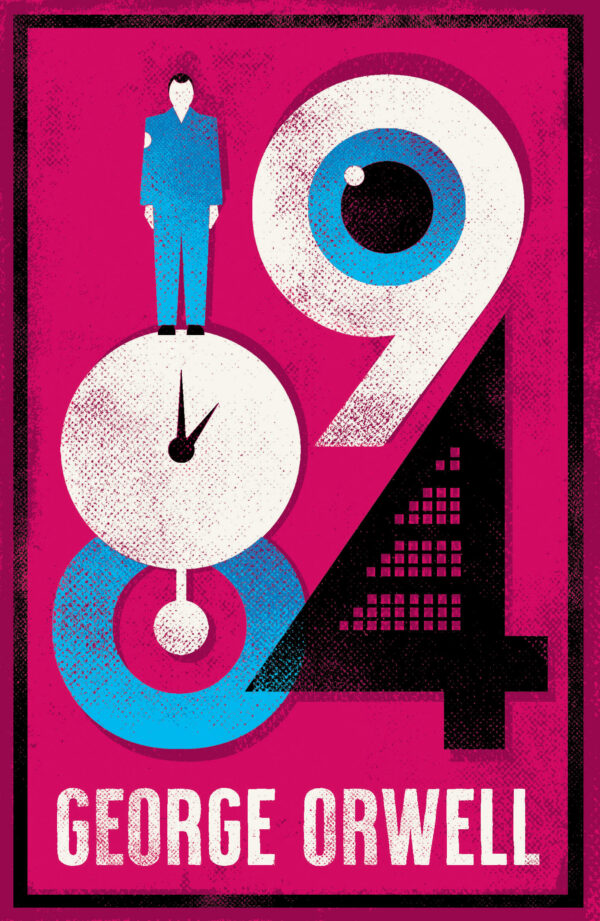 Ravaged by years of war and civil conflict, Britain has changed its name to Airstrip One and become part of Oceania – one of the three totalitarian blocks dominating the world – ruled by a mysterious leader called Big Brother who keeps the population in thrall through strict surveillance and brutal police repression. In a society where the individual is suppressed and turned into an “unperson” for not conforming, and where not only personal thought, but also historical record and language itself are constantly being manipulated by the ruling regime, Ministry of Truth worker Winston Smith tries to make sense of the rebellious thoughts and passions that are stirring inside him, and finds himself impotent against the inexorable machine that surrounds him and threatens to crush him at any time.