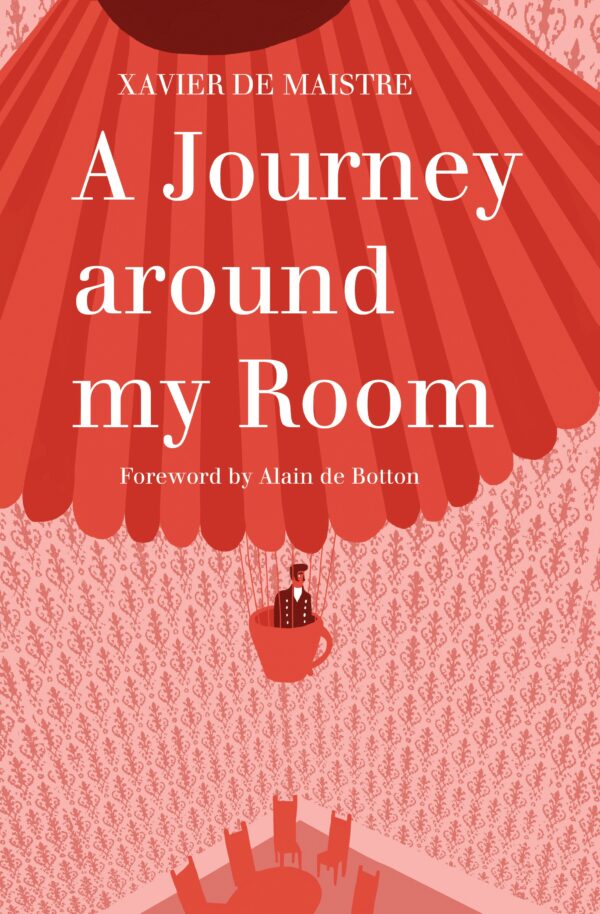 Finding himself locked in his room for six weeks, a young officer journeys around his room in his imagination, using the various objects it contains as inspiration for a delightful parody of contemporary travel-writing and an exercise in Sternean picaresque, and humorously demonstrating what one can explore without having to set off to exotic locations.

Accompanied in this volume by its equally superb sequel, A Nocturnal Expedition around My Room, in which a similar voyage is made at night several years later, A Journey around My Room is a masterly and innovative piece of writing, which was immensely popular in its time and would later influence Victor Hugo and Marcel Proust, among others.

Xavier De Maistre (1763–1852) was an aristocrat and army officer and is best known for his mock-travelogue A Journey around my Room, which he wrote while under arrest for having participated in a duel.