HOME > Alma Classics > A Long Day in a Short Life 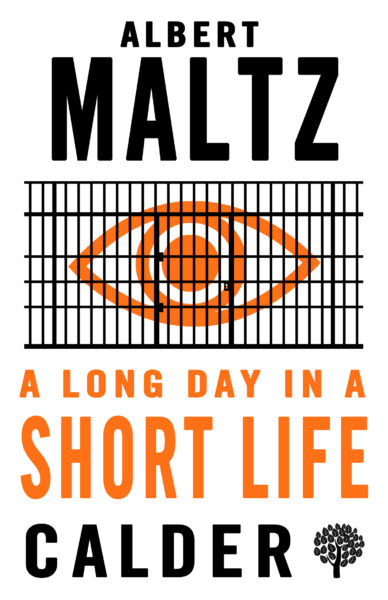 This book has not yet been published. It will be released on 21st September 2023. If you order it before this date, we will send it out as soon as copies are available.

A Long Day in a Short Life

As time ticks along with indifference, the inmates of the Washington District Jail drag on their daily routine behind bars. Innocent at their birth, these frail creatures who have lost their way now spend their lives shut out of society, deprived of all freedom, with little prospect of being readmitted into the human fold.

Each prisoner has a story: some of them are charged with crimes of assault, murder and manslaughter, others of forgery, robbery and larceny – others still are not guilty of anything other than having been born to certain parents at a certain time in a certain country. A Long Day in a Short Life – Maltz’s first novel to be published in the UK – is a powerful indictment of the penal system and a strong reminder about the underlying humanity of each individual.

Albert Maltz (1908–85) was an American playwright, fiction writer and screenwriter. He was one of the Hollywood Ten, a group of entertainment-industry professionals who were blacklisted for their involvement with the Communist Party USA and cited for contempt by Congress. He is best remembered today for his novels A Tale of One January and A Long Day in a Short Life. 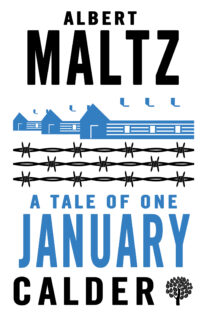 A Tale of One January