HOME > Alma Classics > Belle & Sébastien: The Child of the Mountains 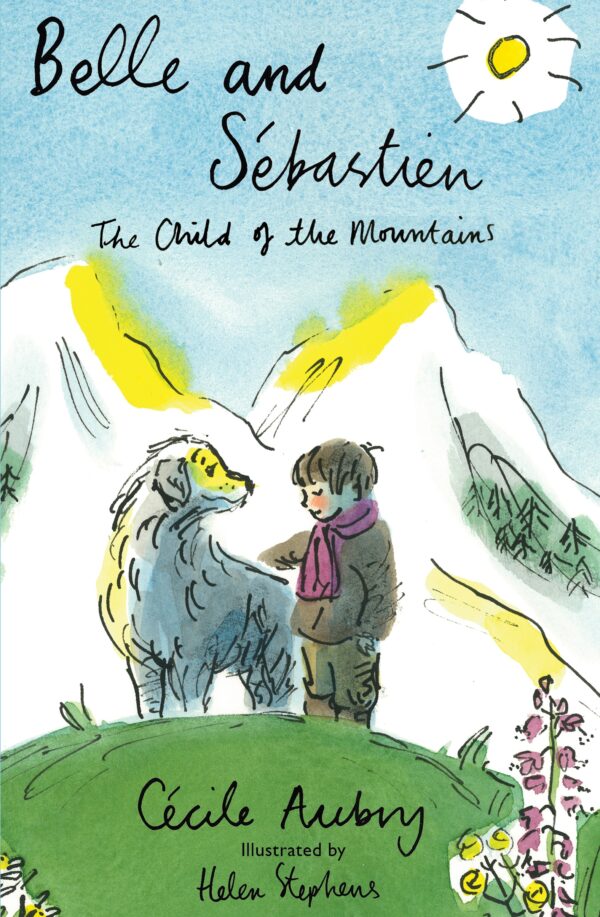 Belle & Sébastien: The Child of the Mountains

The son of a gypsy woman, Sébastien is found as a newborn baby in the Alps and brought up by César and his grandchildren Angélina and Jean. Born on the same day, Belle is a beautiful white Pyrenean Mountain Dog who has been neglected and passed on from owner to owner, until one day she escapes from a kennel. When Sébastien rescues the runaway Belle from the wrath of the villagers, the boy and the dog form a lifelong friendship and embark on exciting adventures in the mountains.

Cécile Aubry (1928–2010) was a successful French actress who gave up her career in front of the cameras to devote herself to writing children’s novels and screenplays. She is most famous for the Belle et Sébastien series, for which she wrote the books and their television adaptations.